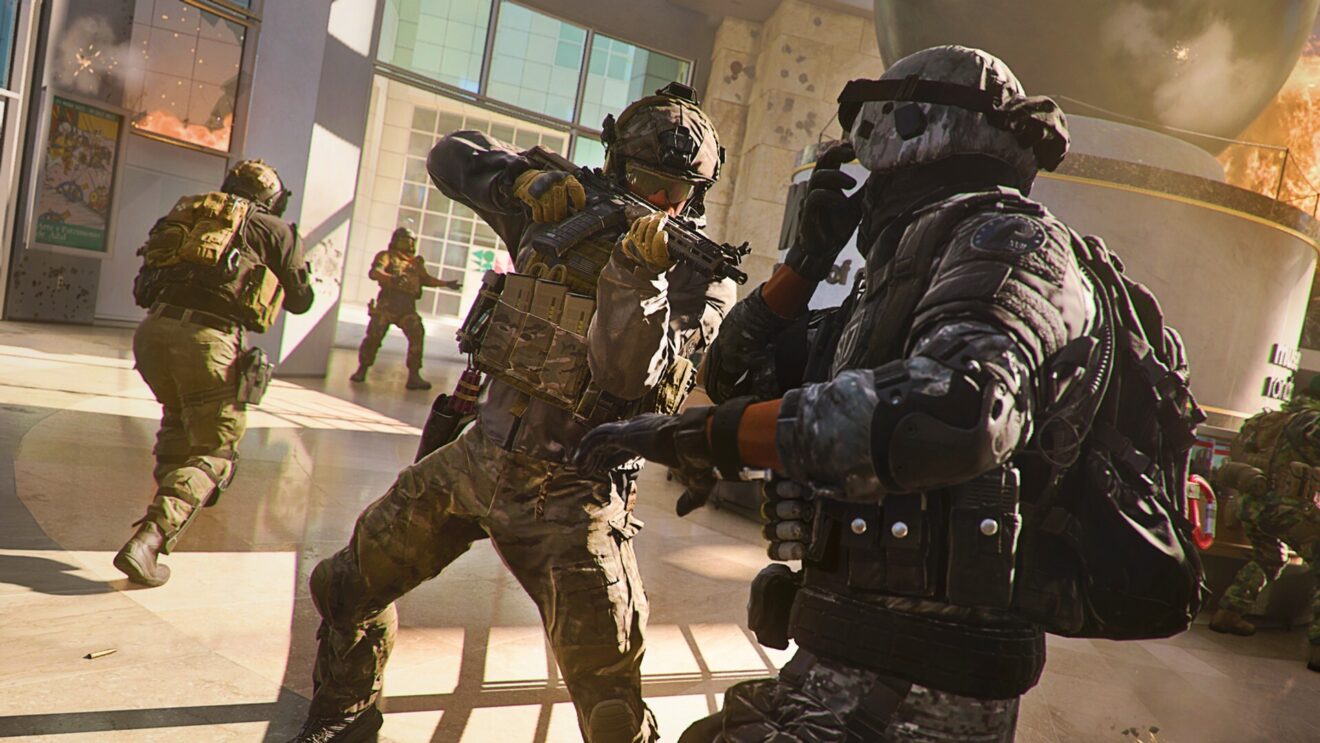 Infinity Ward has released a new update for Call of Duty: Modern Warfare 2 and Warzone 2.0 that makes a couple of welcome changes to the UI.

Following the update, players can jump between camo categories using the controller bumpers. Additionally, there’s a new option to show or hide all locked camos.

The developer has also removed the damage multiplier against armored opponents when using Armor Piercing Ammunition, increased the audio notification for when The Jailer enters the Gulag, and removed the Counter UAV and Tactical Camera from the Buy Station in Warzone 2.0.

Finally, a number of bugs have been fixed, including issues with collision, weapon progression not tracking, Proximity Chat not working, parachute deployment crashing the game, and more. Read the full patch notes below:

Call of Duty: Modern Warfare 2 and Warzone 2.0 are available now on PlayStation 5, Xbox Series X/S, PlayStation 4, Xbox One, and PC.