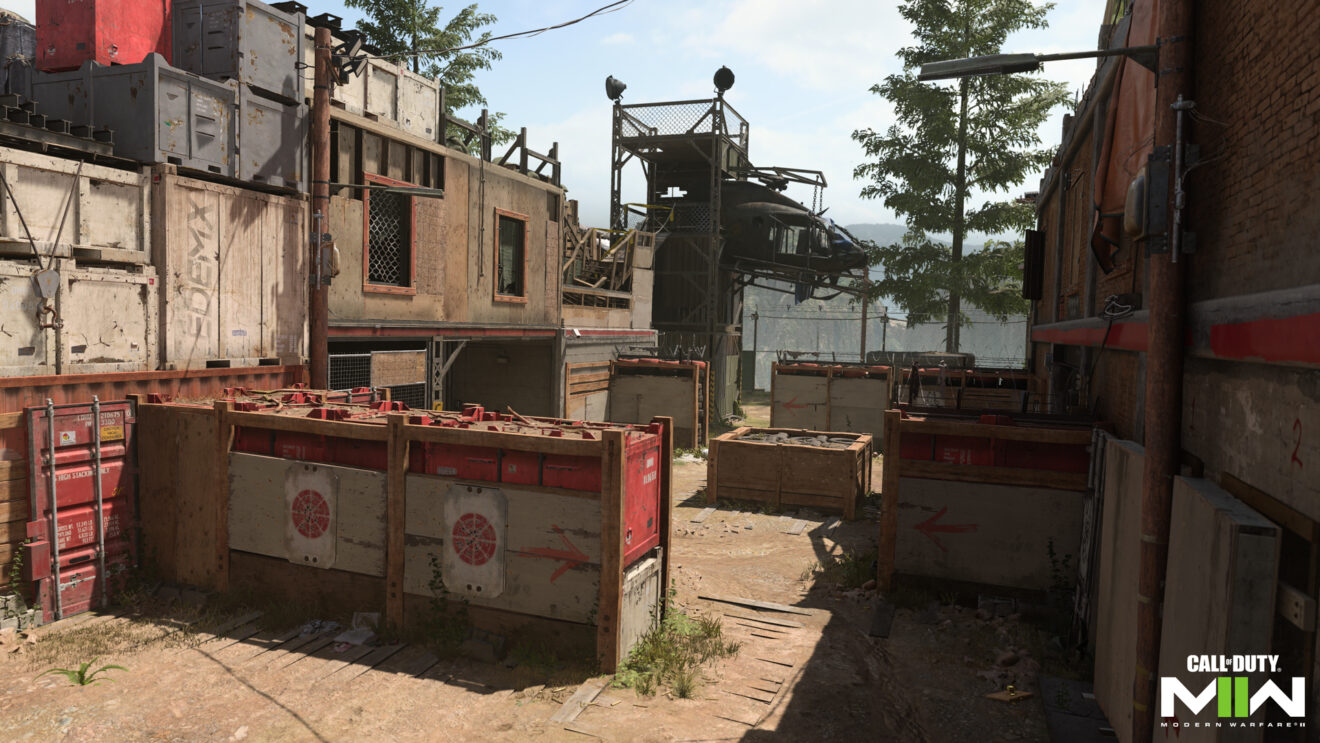 The event gets underway today, December 15th, and runs through December 19th. During this time, players have access to the Farm 18, El Asilo, and recently released Shipment maps in Team Deathmatch, Hardpoint, Domination, and Kill Confirmed.

Additionally, players can try out the Third-Person playlist, which moves the camera to be over the shoulder of the Operator. This playlist includes Third-Person versions of Team Deathmatch, Hardpoint, Domination, and Kill Confirmed.