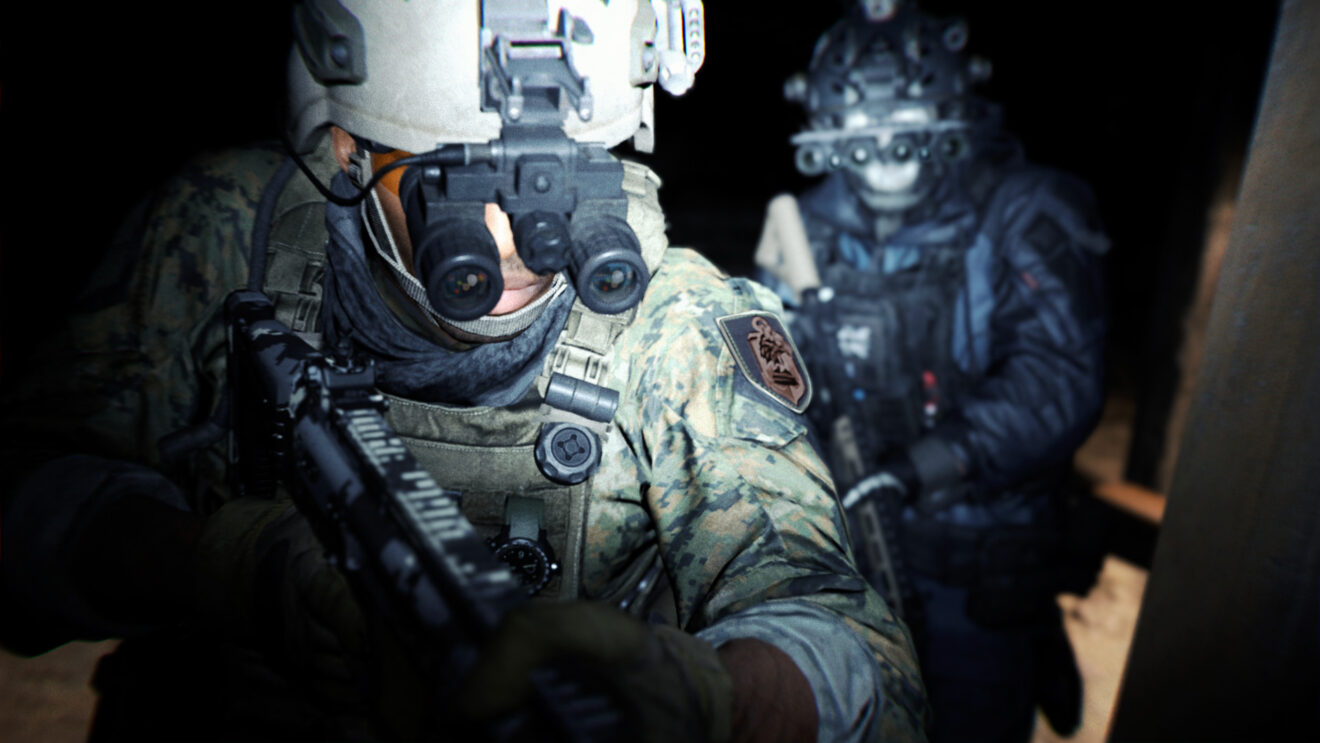 Call of Duty: Modern Warfare 2 is adding Ranked Play in 2023

Infinity Ward and Treyarch have revealed that Ranked Play will be introduced to Call of Duty: Modern Warfare 2 in 2023.

Before then, the CDL Moshpit playlist is being introduced with the start of Modern Warfare 2‘s first season later this month.

Treyarch also announced that Call of Duty: Black Ops Cold War‘s League Play and Call of Duty: Vanguard‘s Ranked Play will be retired this month. The developer adds that players have until November 22nd to claim any rewards in these games.