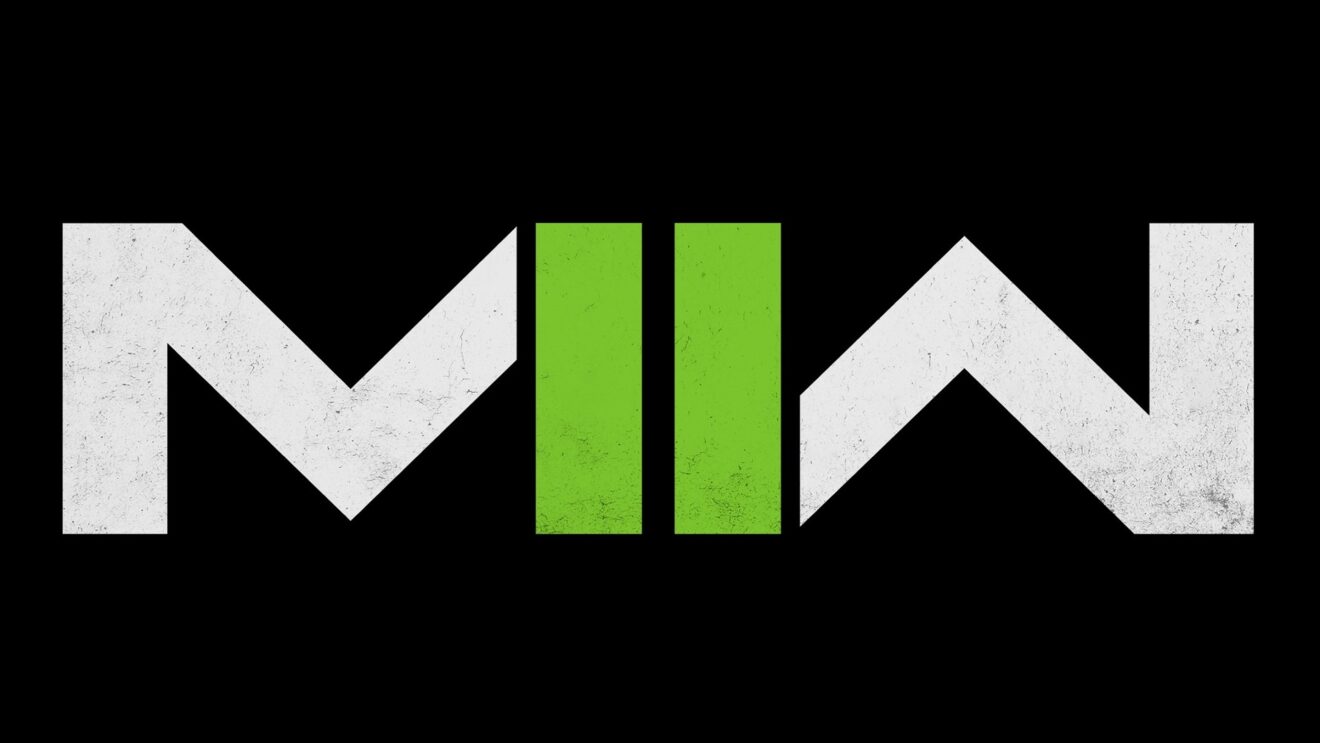 Activision and Infinity Ward have revealed that this year’s Call of Duty title will be a sequel to the 2019 reboot of Call of Duty: Modern Warfare.

Publisher Activison shared a short video filled with radio chatter and the reveal of the game’s logo alongside a message saying that “the new era of Call of Duty is coming.” No other details about the upcoming game have been shared.

Earlier this week, Activision said during an investor briefing that this year’s Call of Duty will be “the most advanced experience in franchise history.” The publisher also revealed in the same call that a new Warzone experience that has been built from the ground up will be announced later this year.

In other Call of Duty-related news, Sledgehammer and Raven Software recently released the Season 3 update for Call of Duty: Vanguard and Call of Duty: Warzone. Season 3 includes a new map as well as new weapons, a new point of interest on Caldera, and more.

Call of Duty: Modern Warfare 2 is set to release later this year, but platforms have not been confirmed.