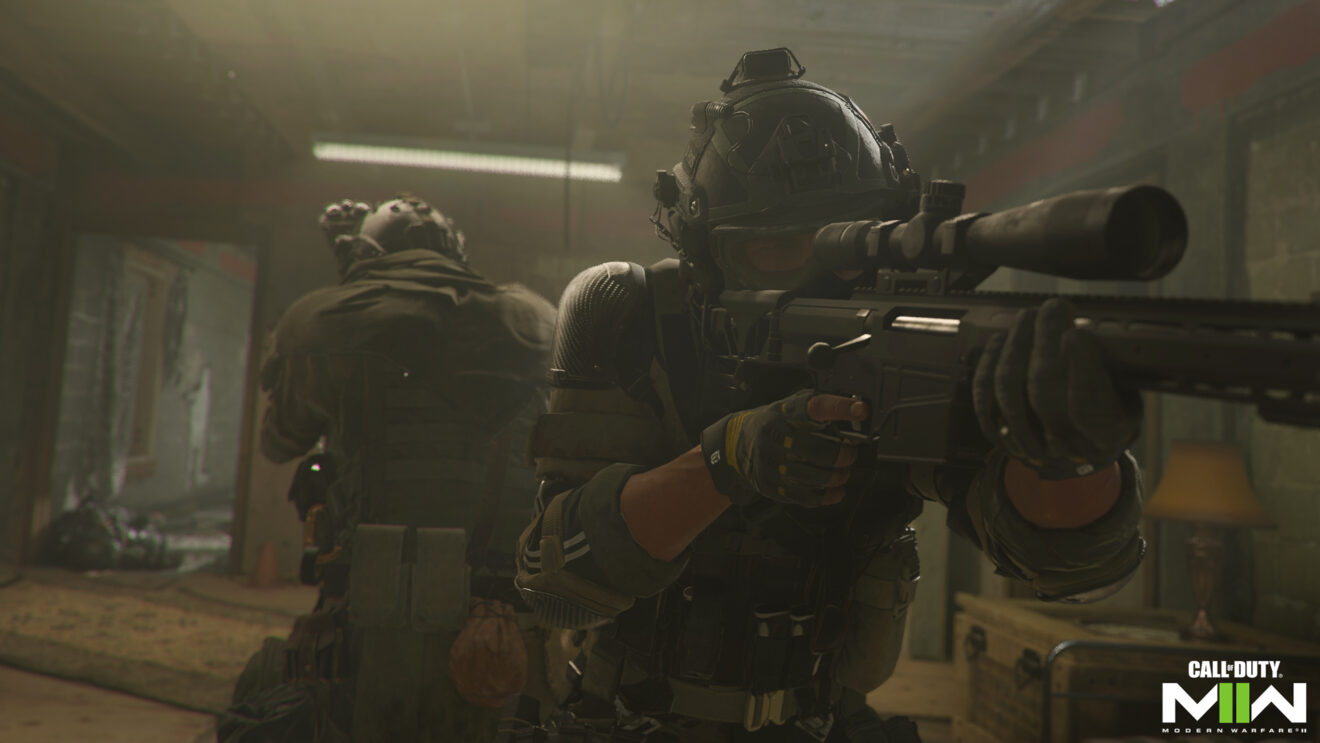 Activision has announced that Season 2 of Call of Duty: Modern Warfare and Call of Duty: Warzone 2.0 will be starting a little later than expected.

Many players had expected the season to begin in early February. However, an update posted to Twitter by the publisher confirmed that Season 2 will officially begin on February 15th.

Season 2 will contain “all new content,” according to the publisher, including the return of Resurgence and a new small map for Warzone 2.0. There will also be Ranked Play, new multiplayer maps and modes, new weapons, and more.

Infinity Ward added in a follow-up tweet that more information about Season 2 will be shared next week via a deep-dive blog post.