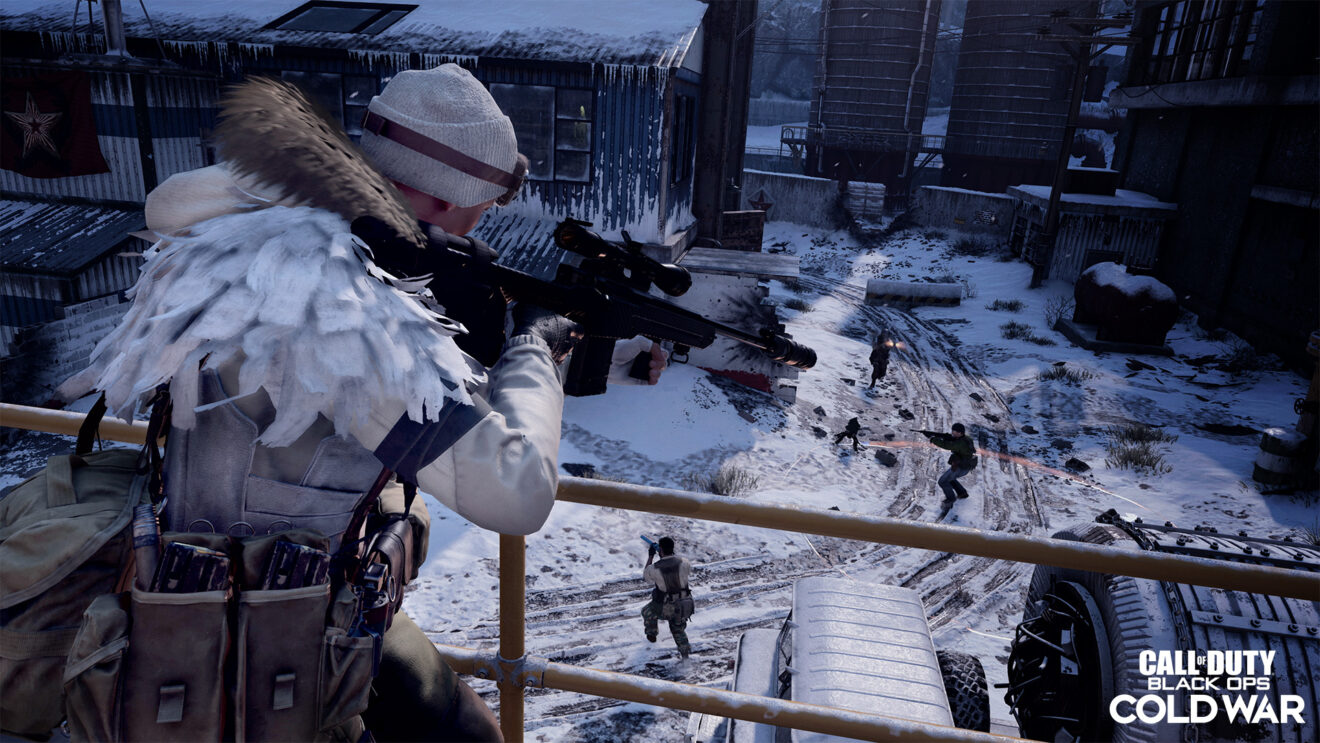 The map debuted in the original Call of Duty: Black Ops and is described by developer Treyarch as “a large Multiplayer map featuring a multitude of power positions throughout its interior and exterior spaces.” Players can jump straight into the map through the WMD 24/7 and Hardcore WMD 24/7 playlists.

Earlier this month, Treyarch added the Vargo 52 assault rifle to the game. This new weapon can either be unlocked through in-game challenges or purchased as part of a bundle from the in-game store.