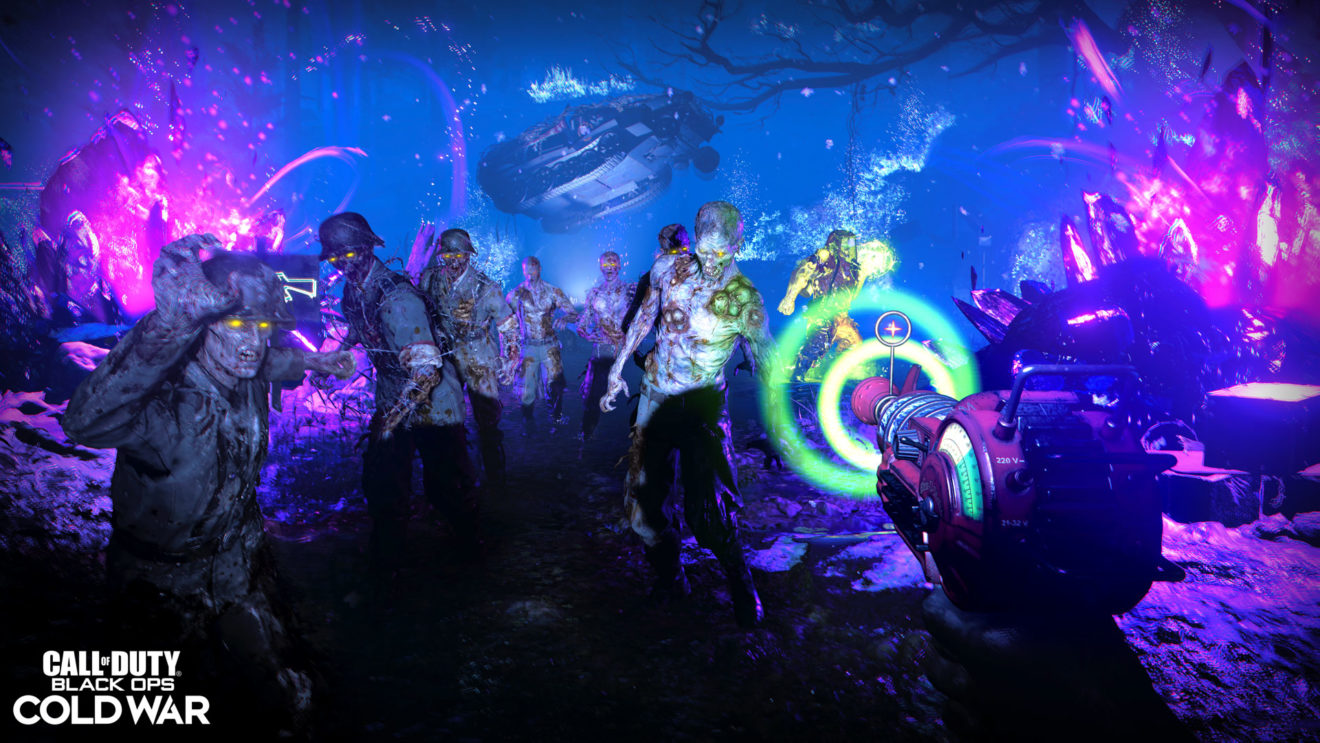 Call of Duty: Black Ops Cold War’s Zombies mode will be free to play for a limited time on all platforms, Activision has announced.

Starting January 14th, players can visit their respective platform’s store and download Zombies. During the trial, players have access to the Die Maschine round-based Zombies experience as well as the new Cranked mode, in which players will have to kill a zombie before the timer hits zero to avoid exploding.

PlayStation players can also try out the exclusive Onslaught mode. This two-player experience takes place on various Black Ops Cold War multiplayer maps and confines players to certain parts of the map while they charge a Dark Aether Orb. The free access week is scheduled to end on January 21st.

In other news, Black Ops Cold War’s mid-season update is due to release on January 14th. This update brings with it a new multiplayer map called Sanatorium, the 6v6 Dropkick multiplayer mode, and the Cranked Zombies mode for all players, as well as a new Dark Aether Intel for PlayStation players.