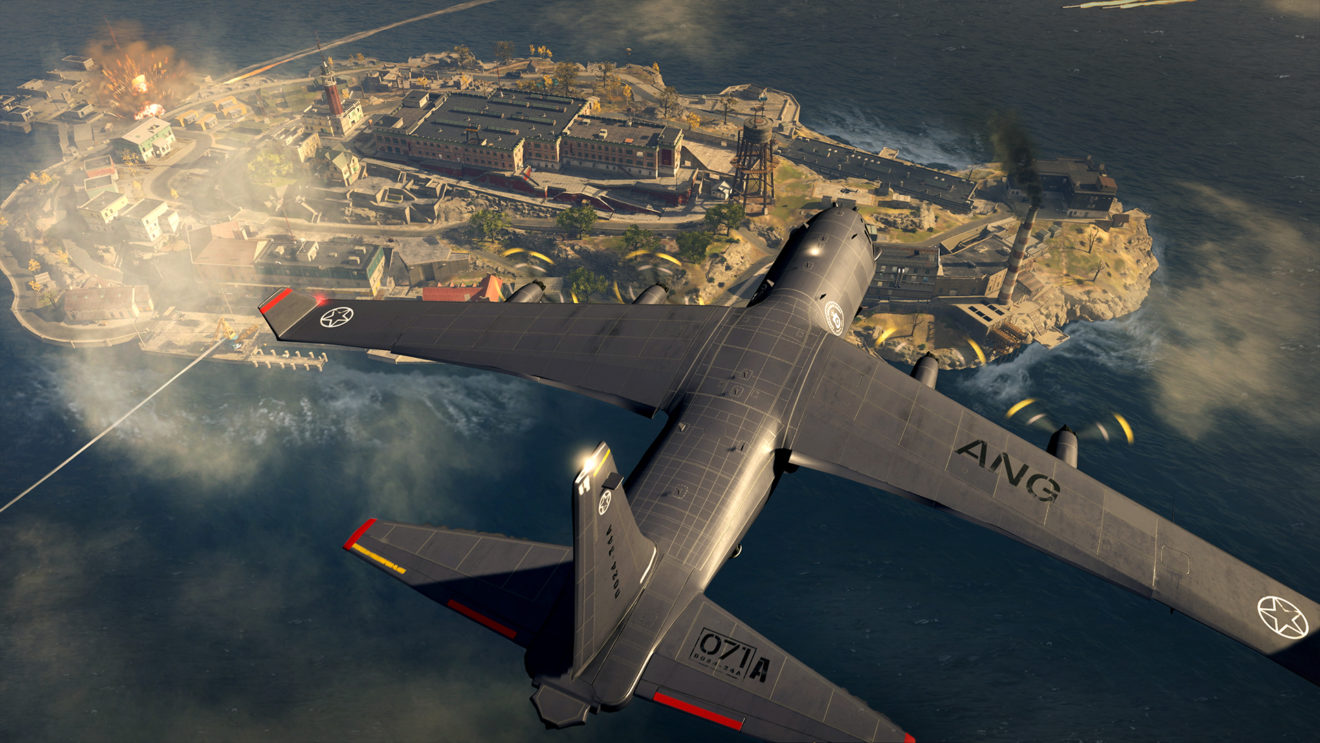 Call of Duty: Black Ops Cold War, Warzone Season One is out now

Season One for Call of Duty: Black Ops Cold War and the ongoing battle royale phenomenon that is Warzone launched today, and Treyarch has revealed everything that’s included in the “biggest free content drop in Black Ops history.”

The maps include four maps for Gunfight, a new 6v6 map called The Pines, the return of Black Ops II‘s Raid, and yet another iteration of Nuketown in the form of Nuketown ’84 Holiday.

A new scorestreak in the form of the H.A.R.P. is also included in the update. While active, this will show the location and direction of all opponents, though players will have to manually activate it, leaving them vulnerable.

Zombies is getting some love. The “Jingle Hells” holiday mode introduces new enemies and snowballs that freeze zombies. The Groza AR and Mac-10 SMG has been added to the Mystery Box. New “Cranked” events are coming later this season.

And then there’s Warzone, which is still the main attraction. Black Ops Cold War is finally getting injected into Warzone in the form of more than 30 new weapons and the 40-player Rebirth Island map, which brings with it the new Resurgence mode. There are also two new Gulag maps.

Oh, and there’s another Season Pass for players to grind out.

You can get the full patch notes for the launch of Season One on Treyarch’s website. Call of Duty: Black Ops Cold War is out now on Xbox Series X|S, PlayStation 5, Xbox One, PlayStation 4, and PC.