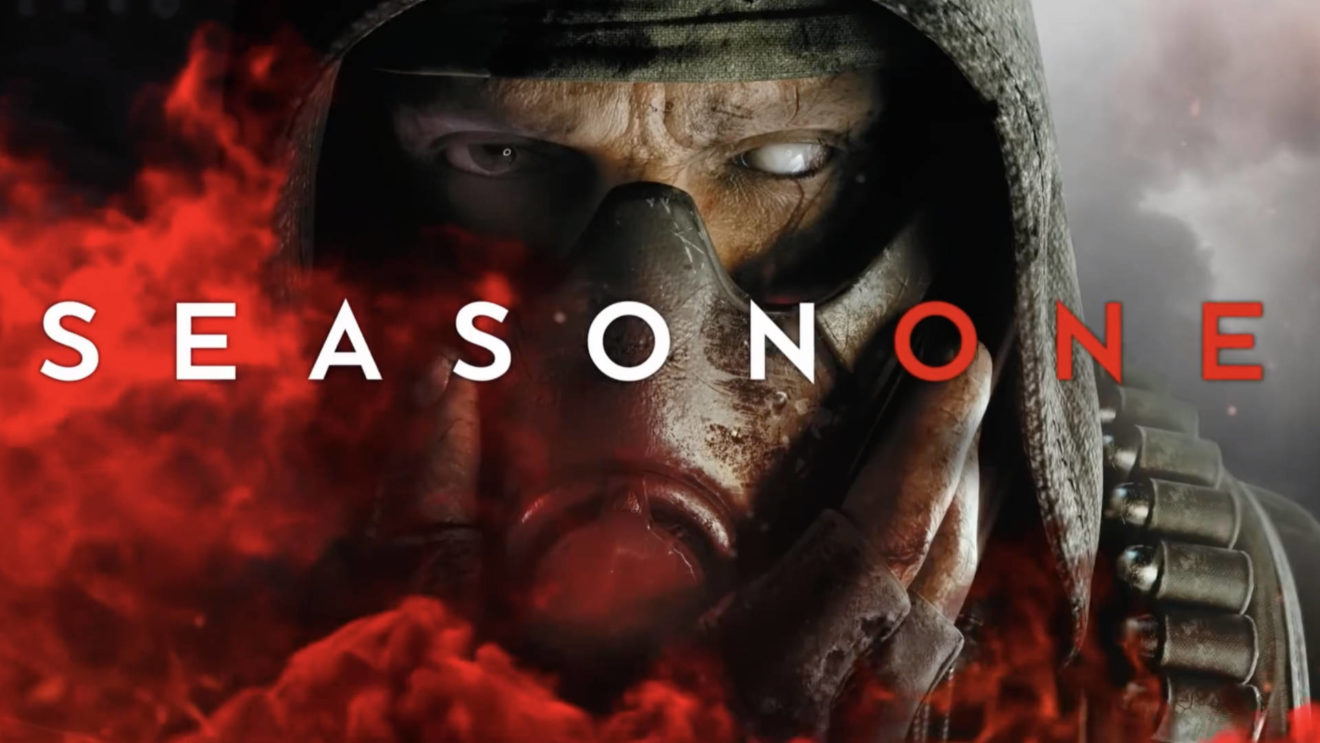 A new trailer for Call of Duty: Black Ops Cold War‘s Season One update has launched, and it gives us our first look at the new Warzone map, Operation Rebirth.

The map looks much smaller and denser than Verdansk, and it features a kind of Cold War era, Soviet bloc aesthetic. As for standard multiplayer, Season One will add new maps, more modes and playlists, bring Gunfight to Cold War, and introduce a new Fireteam map. There also seem to be several new vehicles, though it’s unclear if those are available in Warzone or the new Fireteam map.

The additions to Warzone will be available even if you don’t own Cold War.

Season One launches on December 15th for Cold War and December 16th for Warzone as a free update for all platforms. Call of Duty: Black Ops Cold War is available on Xbox Series X|S, PlayStation 5, Xbox One, PlayStation 4, and PC.