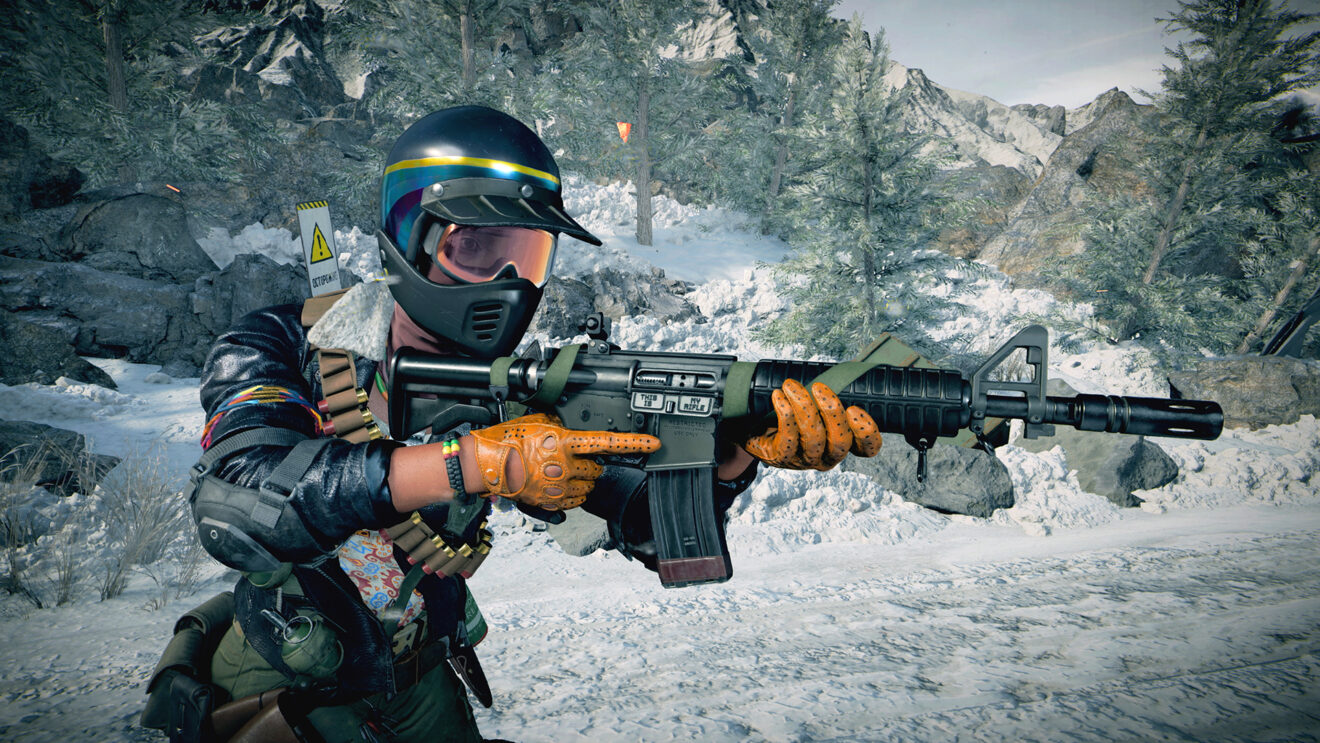 Treyarch has detailed all of the new content and changes included in the Season 3 Reloaded update for Call of Duty: Black Ops Cold War.

The biggest changes in this update have been made to the game’s weapons, with major adjustments for snipers, assault rifles, LMGs, and pistols.

Starting with snipers, the developer has introduced a sniper-specific flinch for all weapons in the class that will move weapon aim while being hit and also added ADS (Aim Down Sight) Momentum that gives a “feeling of weightiness as the weapon exits and re-enters ADS.” Additionally, individual changes have been made to each sniper rifle and attachments, including adjustments to bullet velocity, sprint to fire time, ADS speed, and more.

Take a look at the full patch notes for Season 3 Reloaded, which is scheduled to go live tonight at 9 p.m. PT, here.