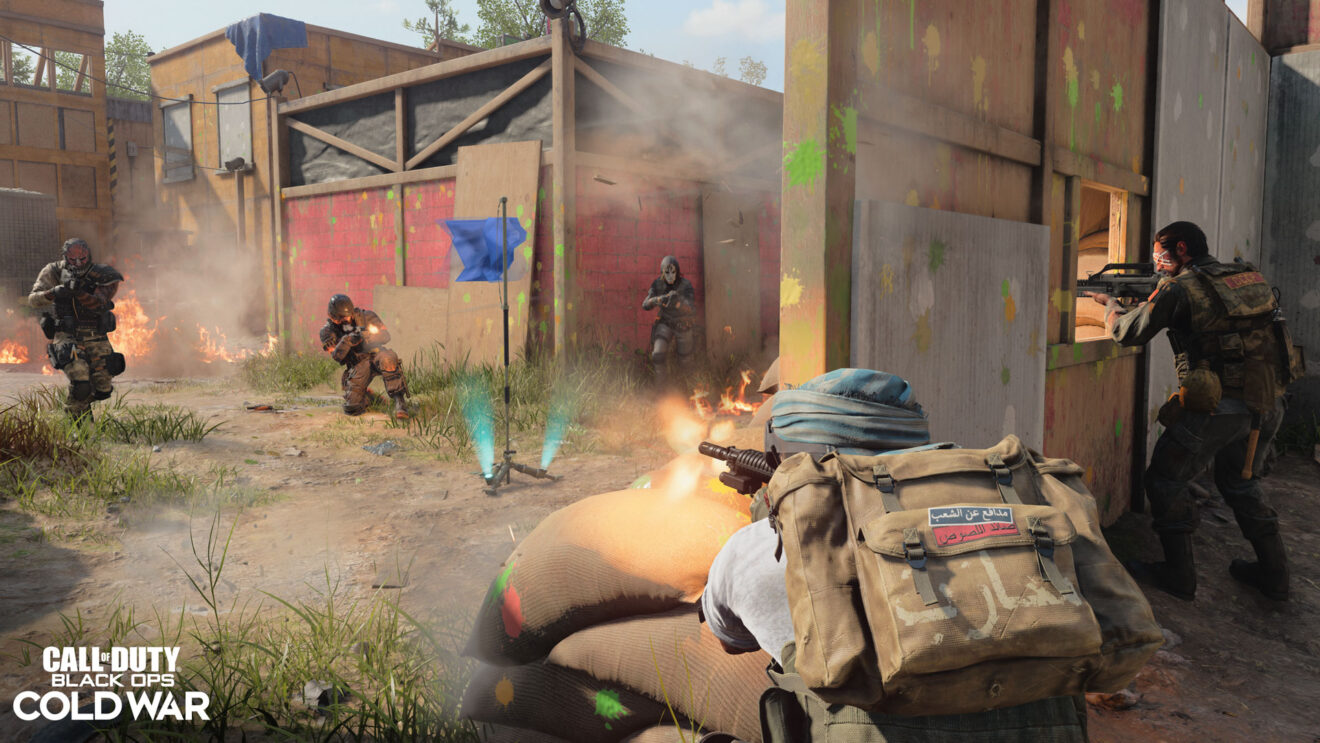 Kicking things off is a brand-new Gunfight Tournament for players to compete in. Get through four rounds with a partner to earn some new exclusive cosmetics. Players can also grab cosmetics from previous tournaments by winning multiple brackets.

In addition to this, Collateral Combined Arms 24/7, 3v3 Gunfight Snipers Only, 12v12 Moshpit, and Face Off 6v6 are all back this week.

As mentioned above, a few issues with Zombies have also been addressed. A couple of these fixes are for the new Mauer der Toten map and include the quest item not dropping from the Megaton when it was killed by the train, Klaus becoming unresponsive until recharging, and the Krasny Soldat not chasing players between buildings. Read the full patch notes here.

Finally, Treyarch has delivered the first teaser trailer for Season 5 of Black Ops Cold War and Warzone. In the trailer, Wraith is passing on critical data stolen from Yamantau to a mysterious Operator.