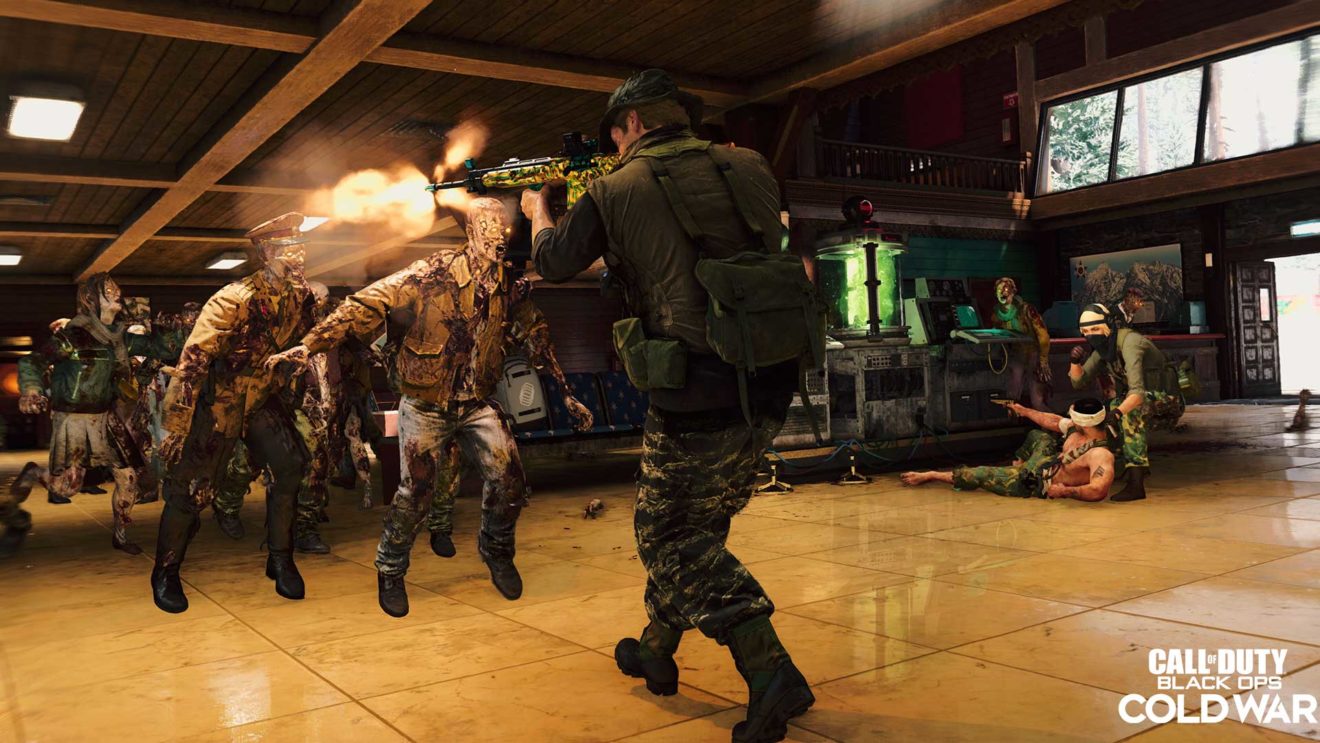 A new update has been released for Call of Duty: Black Ops Cold War that fixes a few bugs in the game’s new Outbreak Mode.

According to the patch notes, zombies will no longer path incorrectly to the Holdout objective, the Krasny Soldat’s flamethrower attack now deals damage, and the Tombstone Soda no longer causes players to fall out of the map. There’s also a change to the Eliminate objective to no longer remove additional enemies between HVT jumps to balance its difficulty.

In addition to the above, the zone capture time in Combined Arms Assault has been adjusted. Read the full patch notes below: