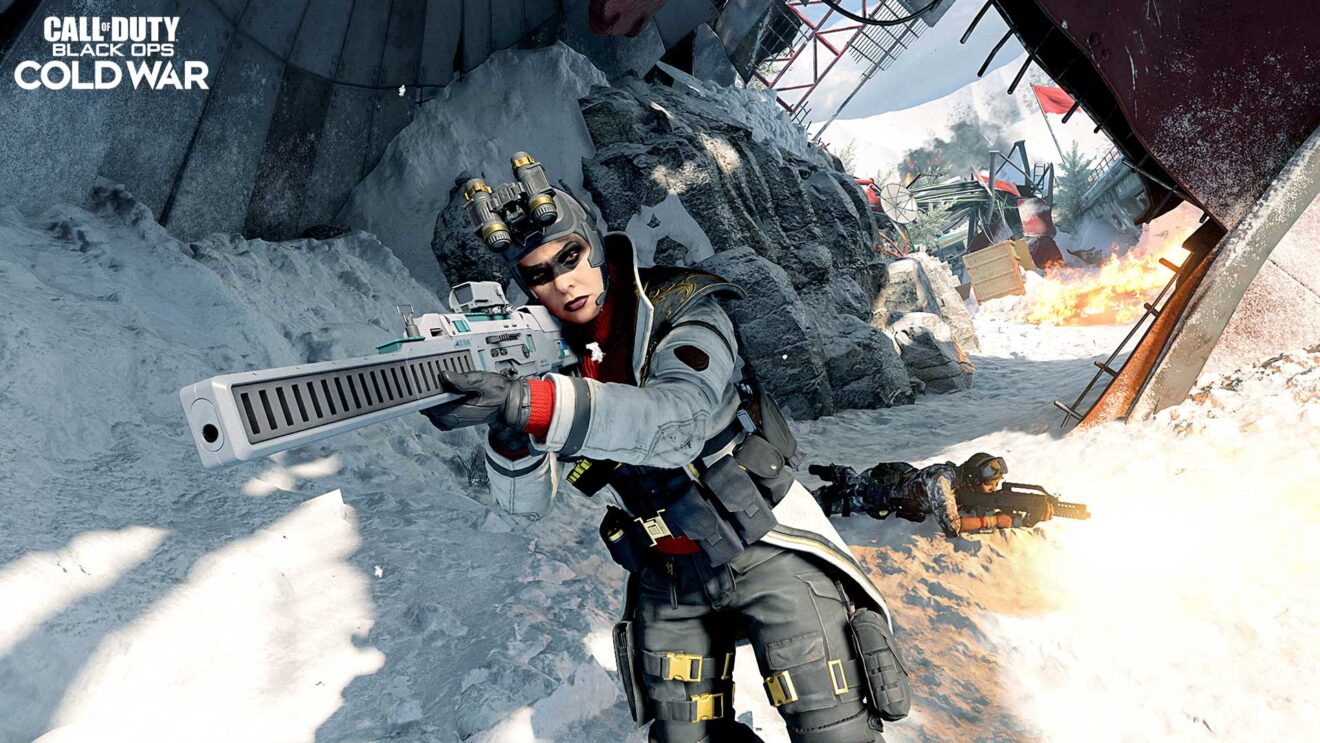 Treyarch has delivered a new update for Call of Duty: Black Ops Cold War on all platforms.

This latest update introduces the CARV.2 tactical rifle to the game. The third new weapon of Season 3 is a burst-fire rifle that has “impressive firepower, solid recoil control, and a large ammo pool to pull from,” according to the developer. Players can unlock this new weapon by completing an in-game challenge or by purchasing the “Plastik Prototype” bundle from the store.

In addition to this, the new Party Games playlist is now available to players. Party Games bundles together Sticks and Stones, Gun Game, and Prop Hunt, which now has Yamantau and Diesel in its map rotation.