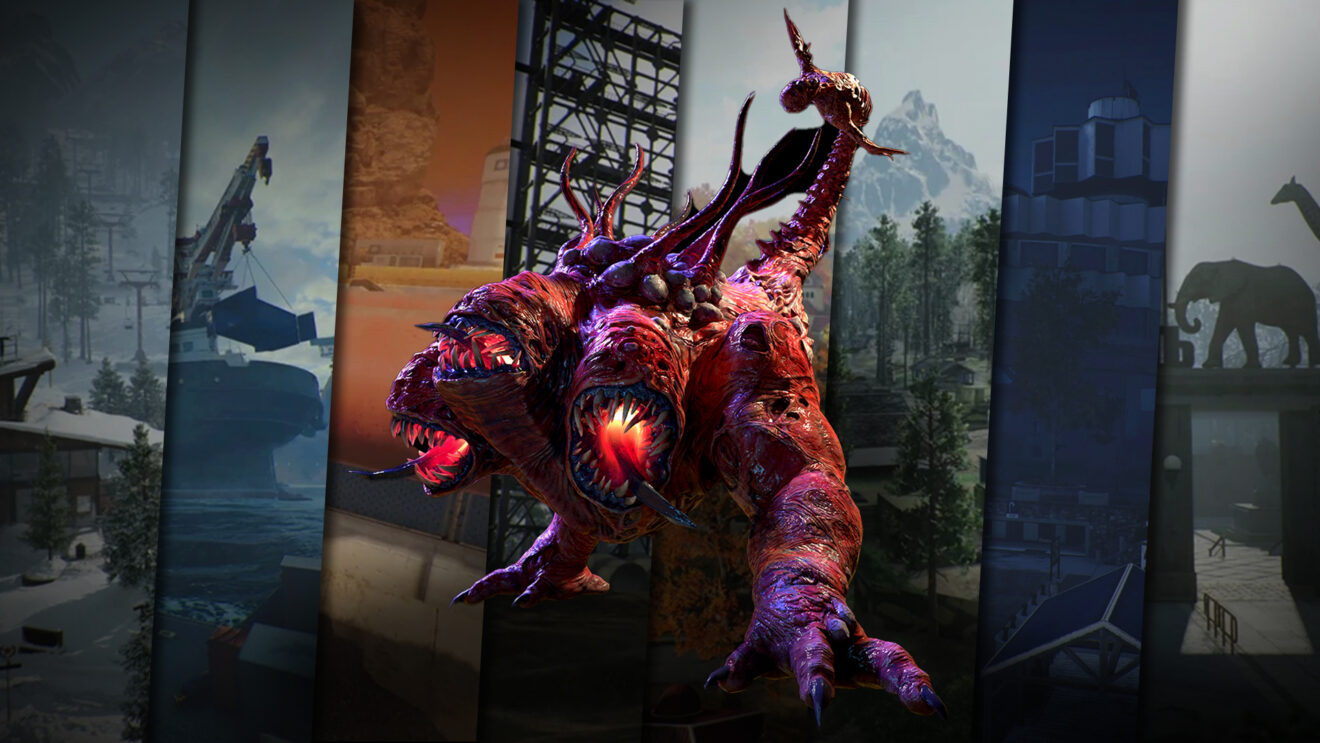 This update brings with it the new Outbreak Collapse game mode, in which players must fight against “increasingly intense waves for 10 minutes before attempting to exfil from a single Region.” The difficulty will increase every two minutes until the 10-minute time limit, after which players must race to the exfil point at the farthest position from their squad.

In addition to the new mode, Treyarch has added a new secret location to Zombies that will offer “over a dozen rewards and a permanent upgrade in all Zombies maps.” The rewards will be based on how many Zombies Main Quests have been completed.