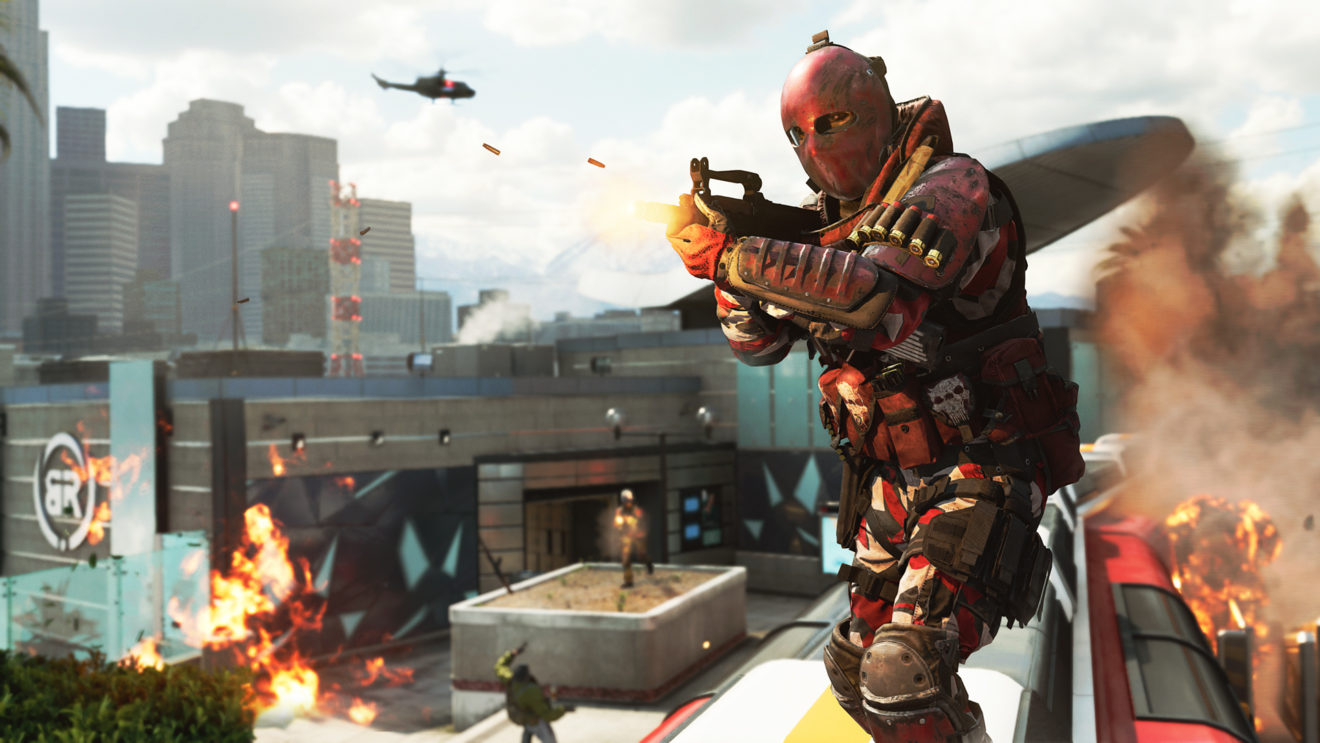 Activision and Treyarch have delivered the Season One Reloaded update for Call of Duty: Black Ops Cold War on all platforms.

This latest update for the game brings with it a brand-new Zombies map for players to explore and conquer called Firebase Z. In this second part of the Zombies campaign, Requiem must head to the jungles of Vietnam to save Samantha Maxis from Omega Group. Also for Zombies players is the return of the Tombstone perk, which is available on both maps and when fully upgraded will drop a stash upon death that lets players retrieve their gear.

Activision notes that the Easter Egg for Firebase Z will go live later today at 9 a.m. PT to give all players a chance to start on an even footing.

Players are also getting a new 40-player Endurance Mode as part of this update. 10 squads of four drop into Sanatorium, Ruka, and Alpine to collect uranium and detonate bombs as usual, but after one bomb detonates, a new one will come online to keep five up at all times and the score limit has been increased to 1,000.

In addition to the above, Express has been added as a new multiplayer map, launchers have received a minimum damage increase, and new maps have been added to Gunfight and Prop Hunt. Read the full patch notes here.