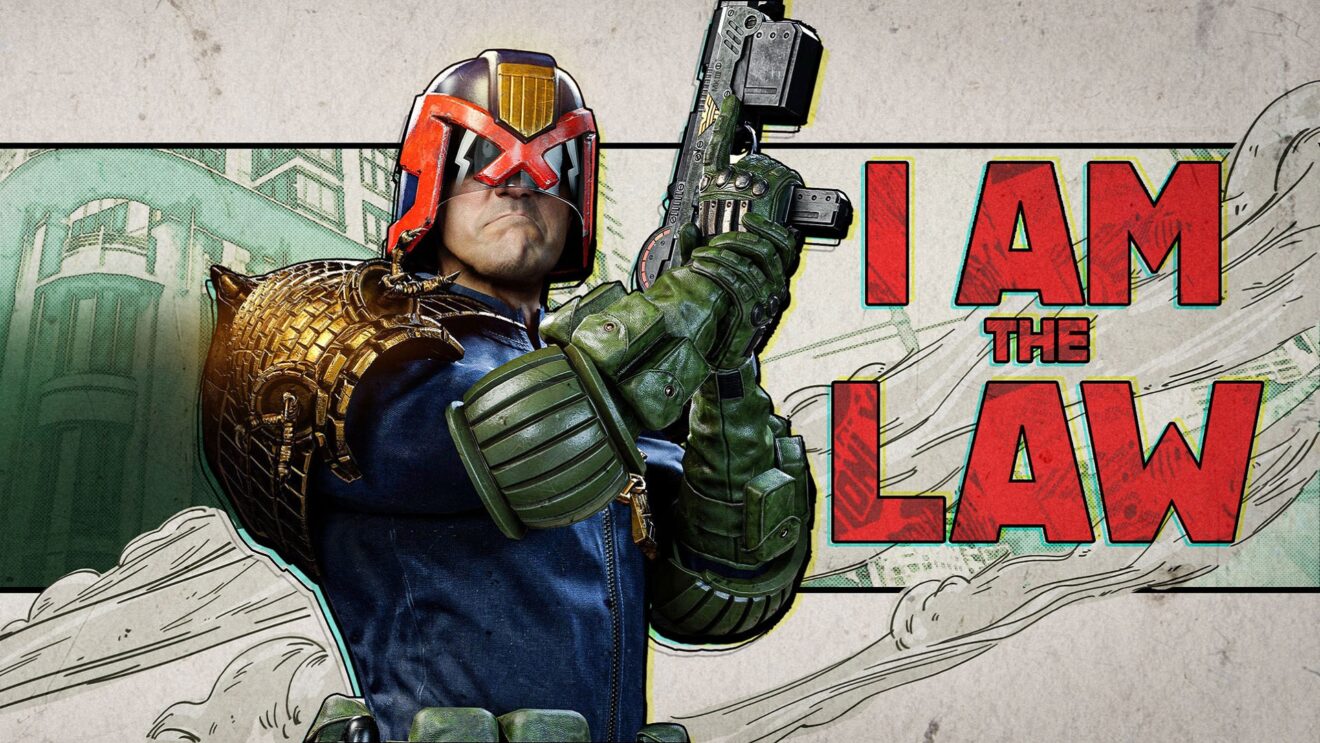 Activision has confirmed that the mid-season Reloaded update for Call of Duty: Black Ops Cold War and Warzone‘s fifth season will go live on September 9th.

To start with, the 6v6 Zoo multiplayer map will be making its return to Black Ops. The map made its debut in the Escalation DLC for the original Call of Duty: Black Ops and features the main animal exhibit, park area, and monorail. A 24/7 playlist will be available for the map with the launch of Season 5 Reloaded.

Joining the map is another return with the introduction of Demolition. The mode is a version of Search and Destroy with respawning enabled and was first introduced in Call of Duty: Modern Warfare 2 back in 2009.

While over in Zombies, there’s a new Outbreak region based on the Armada map, the introduction of a mysterious Black Chest event in Outbreak Zones, and a Drive-In map for Onslaught. Additionally, the Rampage Inducer makes its debut in round-based Zombies maps. This new item “will speed up zombie spawn rates and cause all zombies to sprint endlessly until Round 20, turning up the action until the second major round milestone is reached… or a total squad wipe long before then.”

Moving onto Warzone. The 50v50 mode with respawning Clash will be available alongside an amped-up version of battle royale called Iron Trials ’84. This new mode removes all weapon loadout drops, increases base health, adjusts health regeneration time, and removes several weapons from the Gulag. Players who manage to pick up a win in Iron Trials ’84 will earn an exclusive Calling Card.

Finally, a new limited-time event will begin on September 21st titled The Numbers. During the event, Mobile Broadcast Stations will appear in Warzone that grant $2,000 in cash when interacted with as well as a number of other rewards for each unique station interacted with, including a Sticker, Calling Card, Charm, and XP. There are also challenges to complete in Black Ops Cold War centered around the new maps and modes for various cosmetic rewards. Players who manage to complete all nine challenges will unlock the new Sai melee weapon.