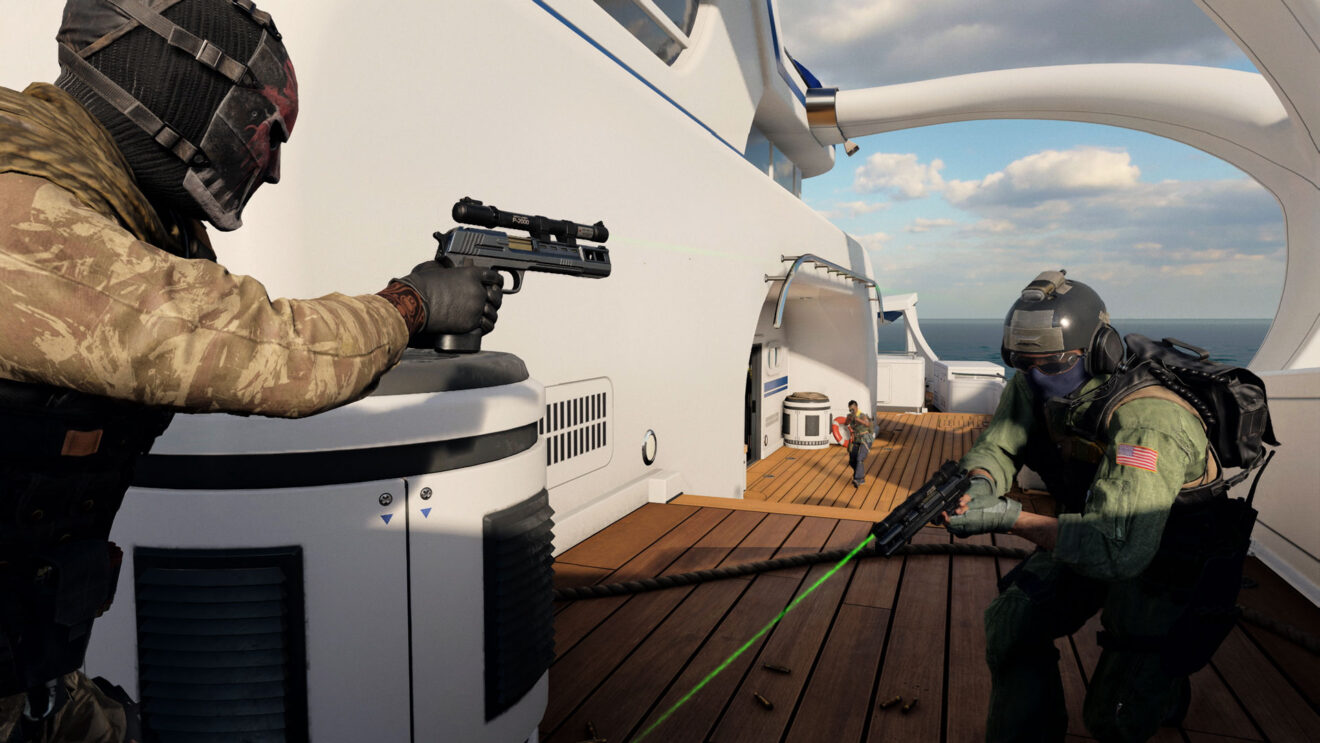 “The current state of the meta is in a great place after our most recent weapon tuning pass, and we’ve been carefully watching the data to ensure no particular weapon overtakes the rest of its class,” the developer added.

Additionally, League Play has undergone some changes with updated Skill Divisions requirements, new Placement Rewards, and the removal of the LC10 and AK-47 from the weapon pool. Read the full patch notes for the Season 4 update here.

As previously announced, Season 4 contains new Operators, maps, modes, weapons, and much more. Check out a rundown of everything coming to the game here.