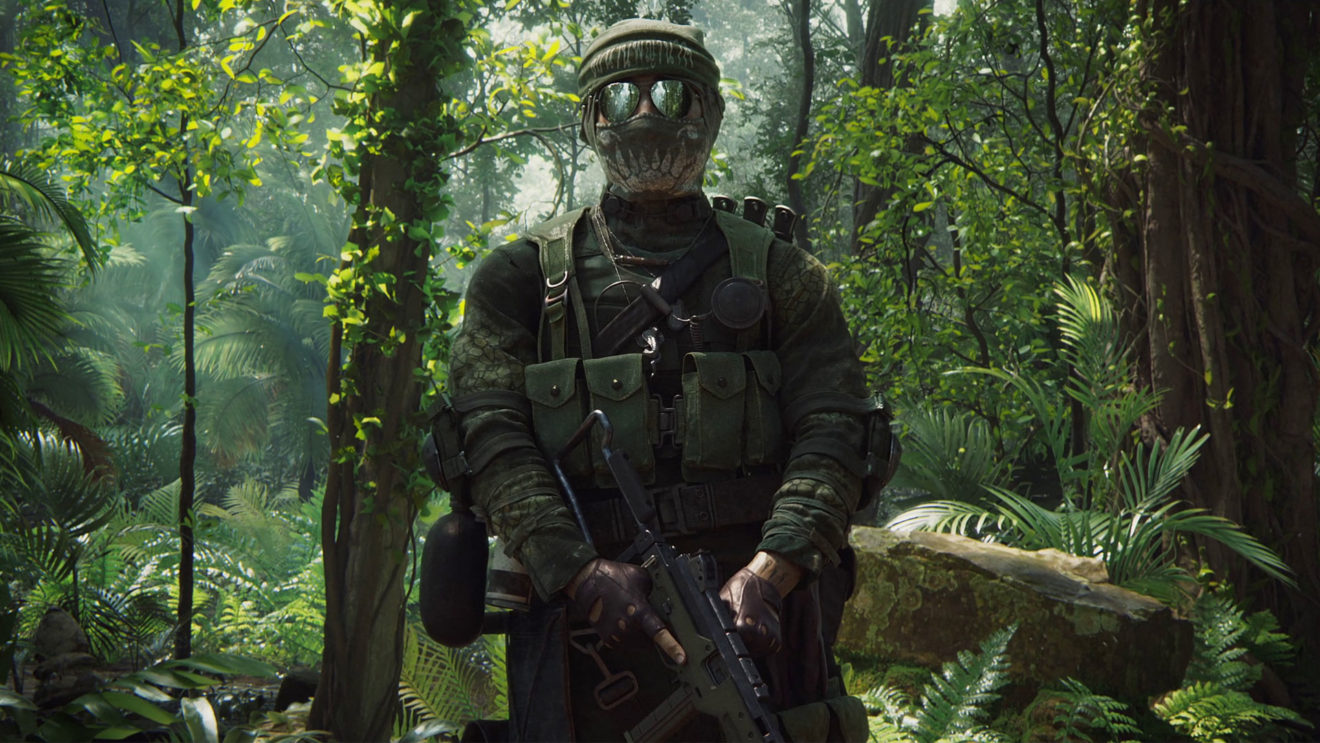 Call of Duty: Black Ops Cold War’s second season will get underway on February 25th, Activision and Treyarch have announced.

“Get ready to descend into the heart of the Golden Triangle as Frank Woods and his team go on the hunt for Russell Adler, who went missing at the end of Season One after being captured by Stitch,” Activision teases. “But the strike team finds a new adversary in the form of Kapono ‘Naga’ Vang, a ruthless trafficker of Nova 6.”

In the debut cinematic trailer below, we get a look at a couple of new Operators, a Crossbow weapon, and what appears to be a new minigun Scorestreak.

Activision also revealed that double XP and double Battle Pass XP will be live in Black Ops Cold War from February 19th at 10 a.m. PT until February 22nd. This is the perfect opportunity for players to finish their Battle Pass ahead of the season concluding next week.