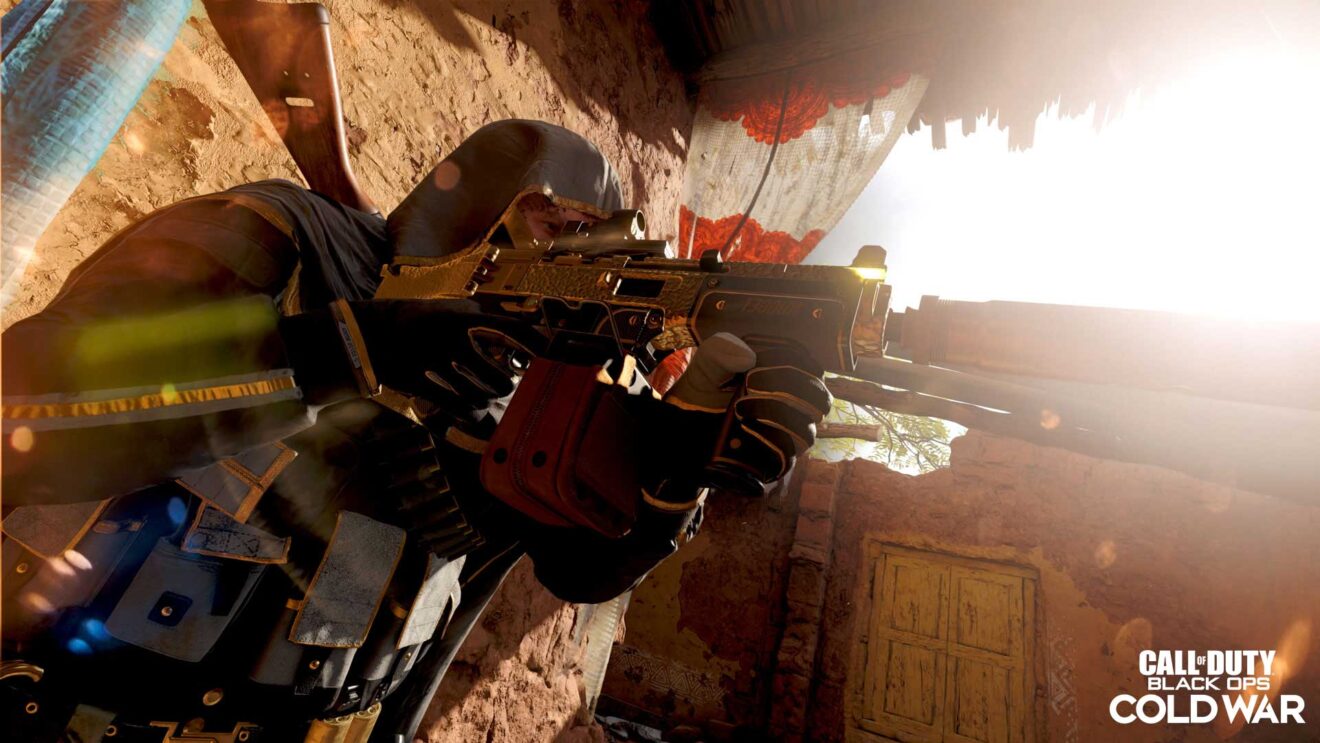 Activision has revealed its plans for Call of Duty: Black Ops Cold War this week.

To start with, a new Gunfight Tournament gets underway this Thursday with a new set of in-game cosmetics to earn by progressing through the bracket. Additionally, Snipers Only Moshpit and Knife Fight 3v3 return to the game this week.

As for the store, players can pick up the Gilded Age V Reactive Bundle, which contains the Snakeskin Operator skin for Park, the Ultra Rough Nugget Reactive SMG, legendary Prospector assault rifle, and other themed cosmetics. Joining it is the eight-item Workout Plan Bundle, which features a new skin for Portnova, a legendary tactical rifle and assault rifle, a new finishing move, and more.

Finally, Activision teased that the first information about Mauer der Toten, the next chapter in the Zombies saga, will be revealed later this week.