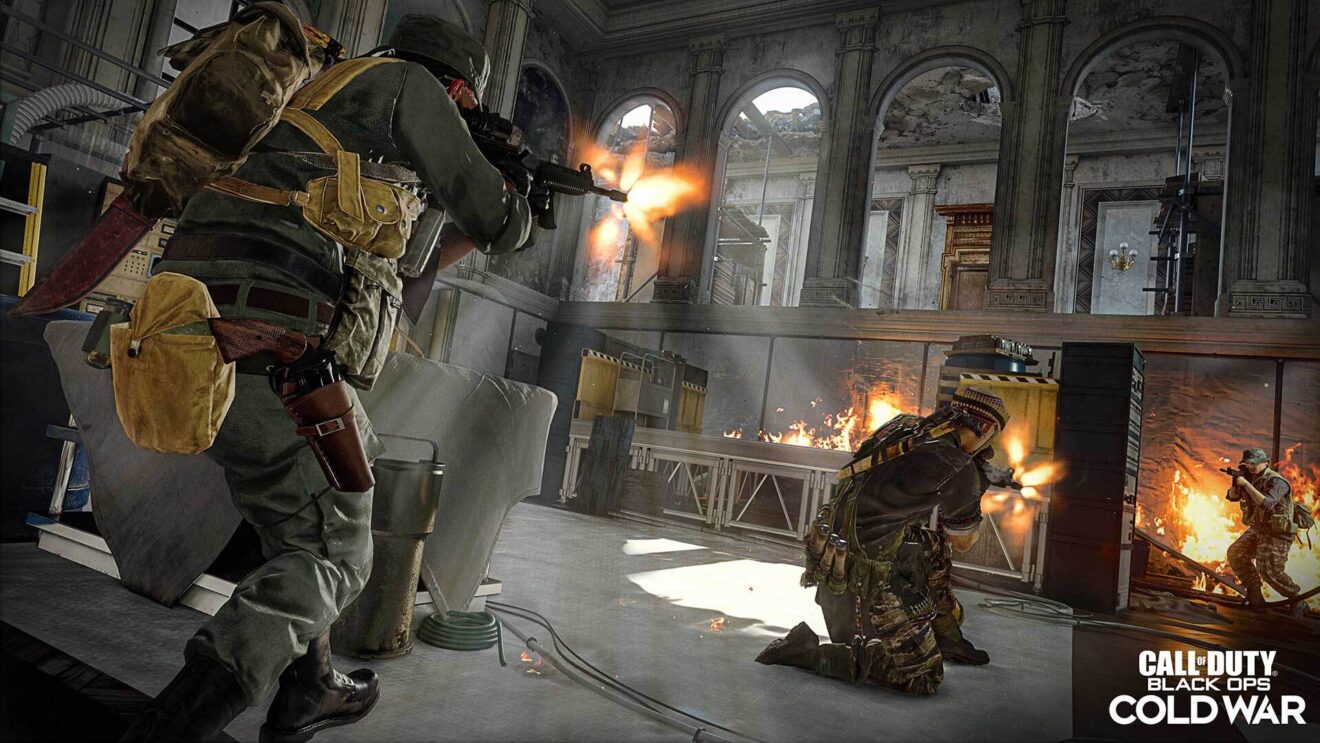 In the latest weekly briefing, Activision revealed that a new version of Gun Game, titled Blueprint Gun Game, will be available to play starting this Thursday. In this mode, players will have to work through 20 different weapons from a selection of Blueprints, with the available Blueprints changing from match to match. Be the first to get a kill with all 20 to win the game.

Also on the way is another Triple-Double Weekend. From April 16th at 10 a.m. through April 19th at 10 a.m., players will receive double the usual XP, Weapon XP, and Battle Pass XP in both Black Ops Cold War and Warzone.

While over in the in-game store, the Corpse Collector bundle is debuting this week. The bundle includes the Beck Operator Skin “Carnage,” the “Ultimate Hunter” Weapon Blueprint, and the “Plague Hound” Finishing Move. There’s also the “Doom Hammer” melee weapon, the “Skull Vertebrae” Weapon Charm, the “Inspired by Death” Sticker, the “Gentle Push” Calling Card, and the “Doom Sayer” Emblem.

Finally, Activision told players to be on the lookout for a Black Ops Cold War Season 3 teaser from developer Treyarch this week.