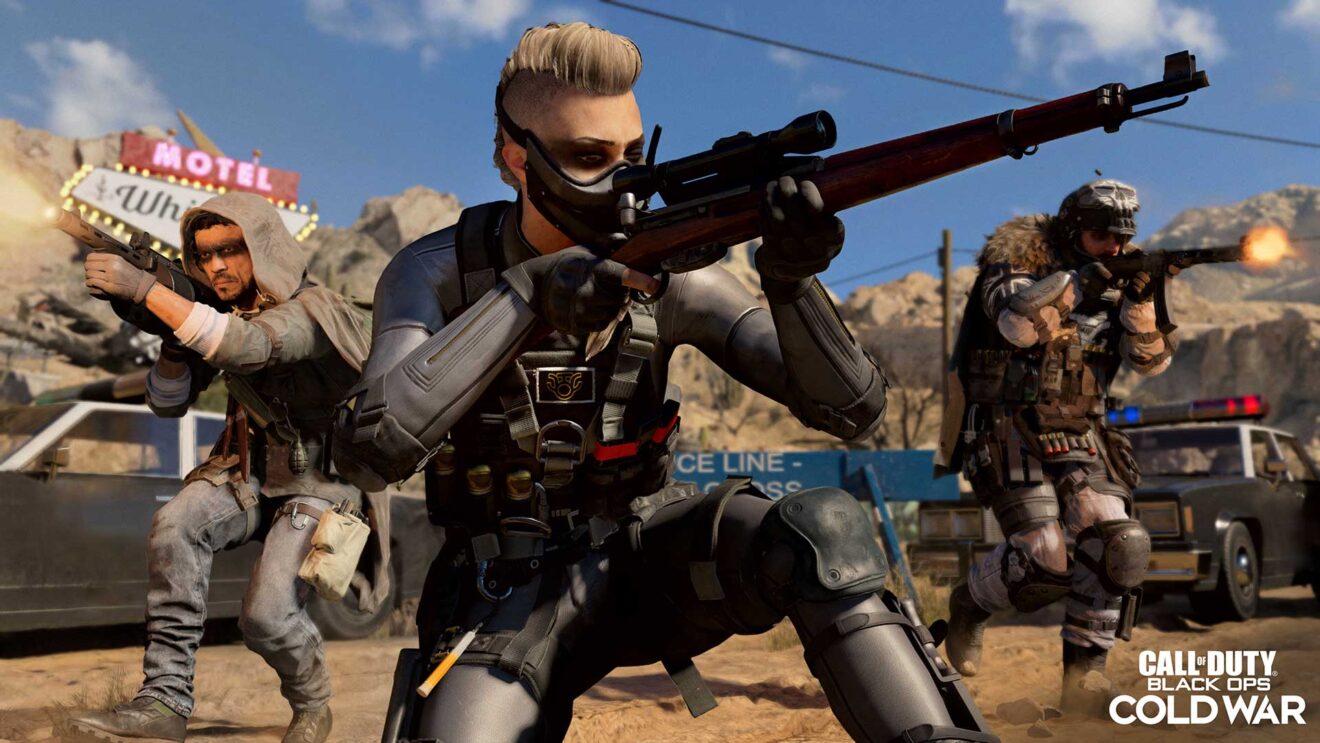 Activision and Treyarch have announced plans for a double XP and Battle Pass XP weekend in Call of Duty: Black Ops Cold War and Warzone.

Starting June 11th until June 14th, players in both games can level their account and Battle Pass at twice the usual speed. Sadly, the weekend event does not include Weapon XP.