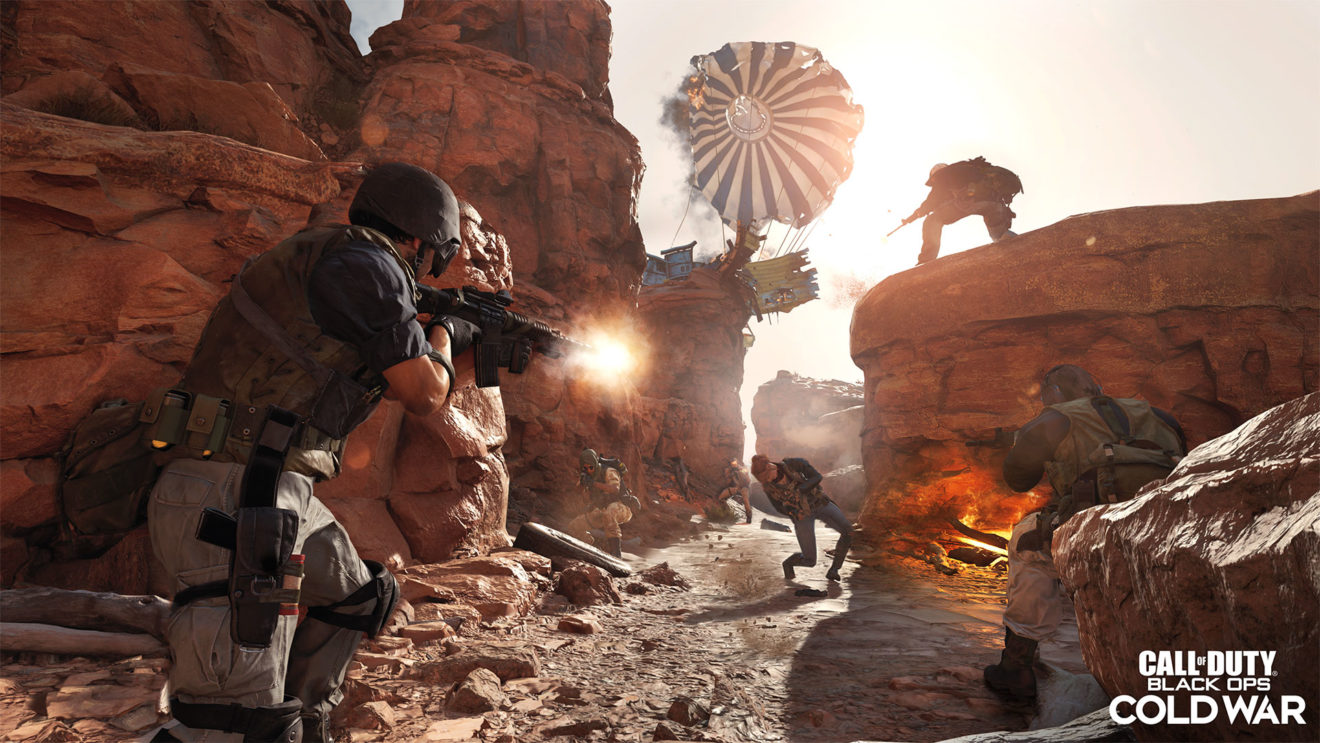 Activation has confirmed the start and end dates of Call of Duty: Black Ops Cold War’s early access betas and open betas on all platforms.

First up is the early access beta for PlayStation 4 preorders which will run from October 8th through October 9th. Following this on October 10th will be the start of the first open beta on PlayStation 4. This open beta is scheduled to end on October 12th.

Xbox One and PC players who preorder the game will be able to jump into the beta one week later on October 15th-16th. All PlayStation 4 owners can also play during this beta and cross-platform play will be active.

Finally, all players on Xbox One, PlayStation 4, and PC will be able to enjoy the Black Ops Cold War beta from October 17th until October 19th, regardless of whether they have preordered or not.

In other news, developer Treyarch recently revealed the first footage of Black Ops Cold War’s campaign. The level takes place on an airfield at night and shows the player locating a VIP target and taking them out. Watch it here.

Call of Duty: Black Ops 4 will be available on Xbox One, PlayStation 4, and PC from November 13th. Xbox Series X and PlayStation 5 versions of the game are also in development.