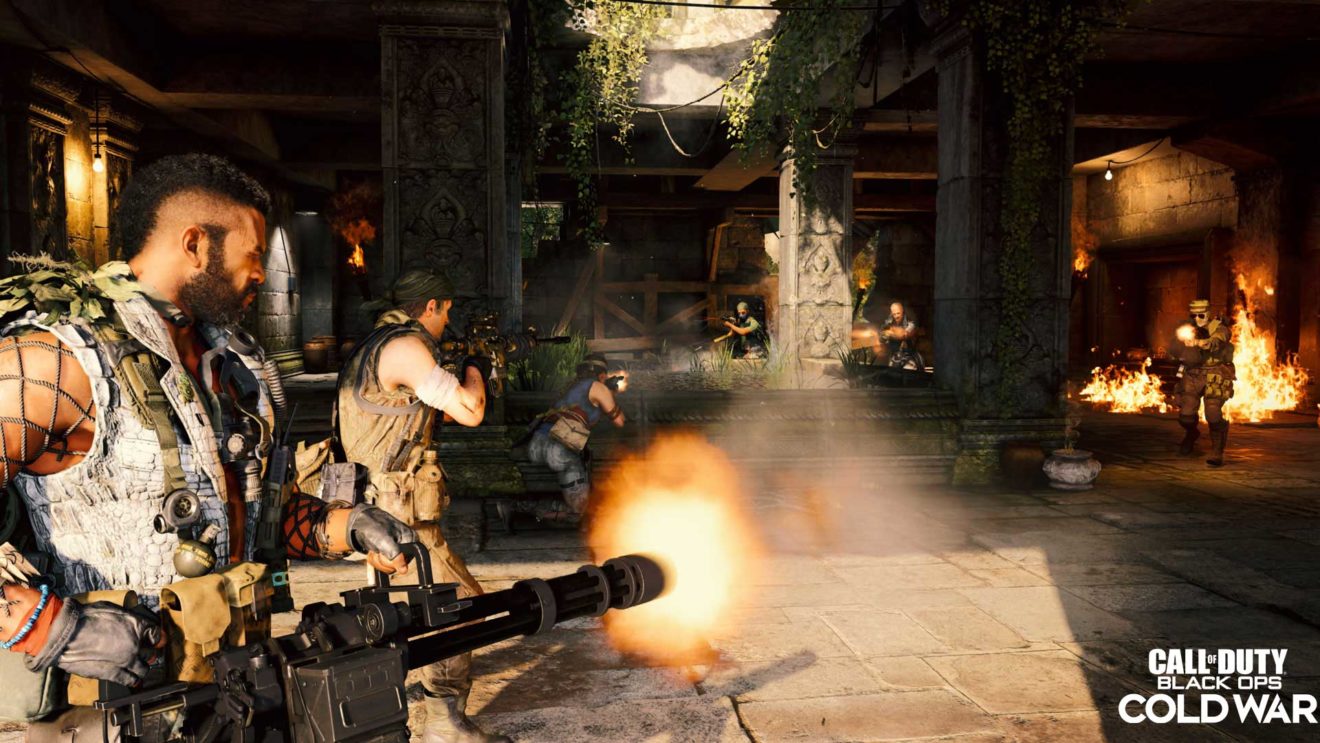 The second season of Call of Duty: Black Ops Cold War and Call of Duty: Warzone is now live on all platforms, Activision has announced.

Also available from today is the Outbreak Zombies mode. In this new mode, players are dropped into large-scale areas and must complete an objective to either exfil or proceed to a tougher challenge. Outbreak offers players the chance to earn new Aetherium Crystals that are used to upgrade skills up to Tier V.

Later in Season 2, players will be getting three more Operators, four new weapons, three multiplayer maps, Stockpile, and a Multi-Team version of Hardpoint.

While over in Warzone, the cargo tanker Vodianoy has appeared off the coast of Verdansk and an extreme version of the Rebirth Island Resurgence mode is now available. Finally, the new Exfiltration mode will be introduced later in the season that places a radio on the map, which will win the game for the team that holds it for a sufficient amount of time.