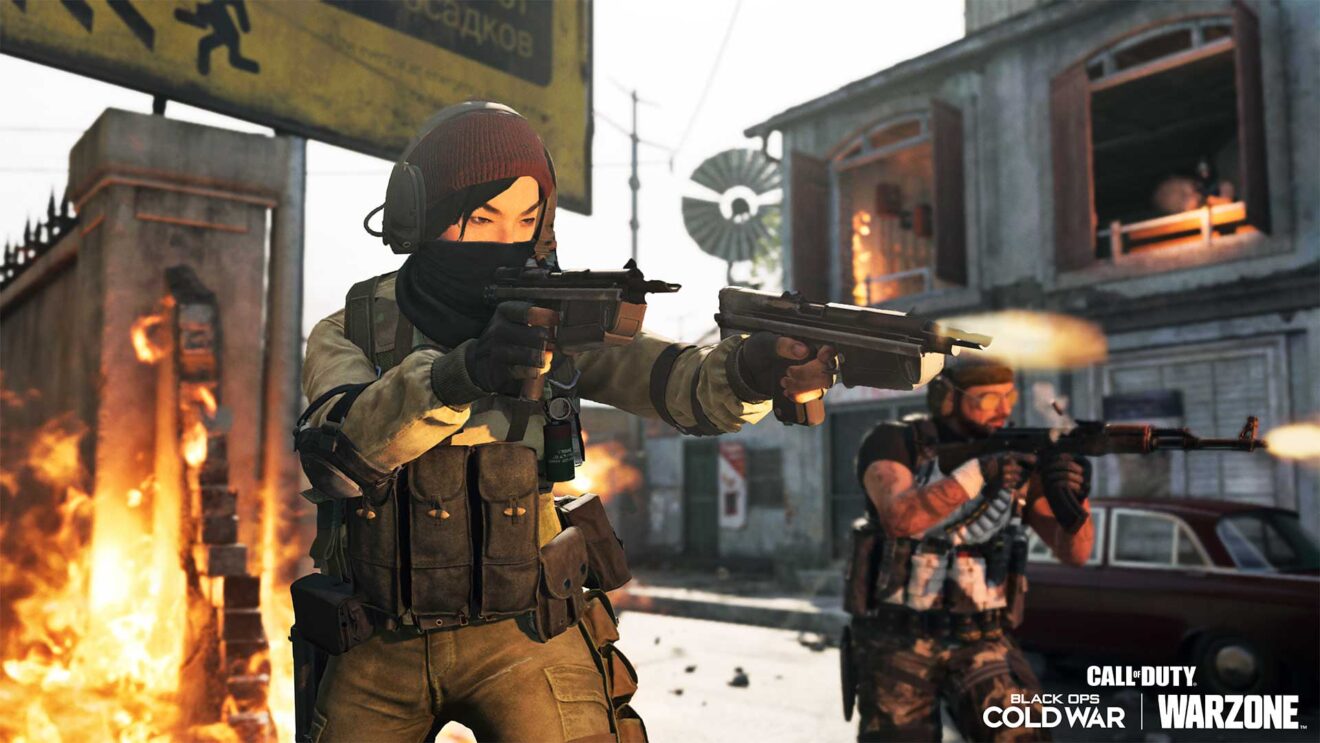 Call of Duty: Black Ops Cold War players can now get their hands on the AMP63 Pistol, Activision has announced.

To unlock the sixth and final weapon of Season 3, players will need to complete an in-game challenge. However, players who don’t want to wait can pick up the Gamma Ray Bundle from the in-game store, which contains the Legendary “Gravitazer” Pistol Weapon Blueprint, the “Satellite Phone” Charm, “Digital Reaper” Emblem, and “Splice & Dice” Sticker.