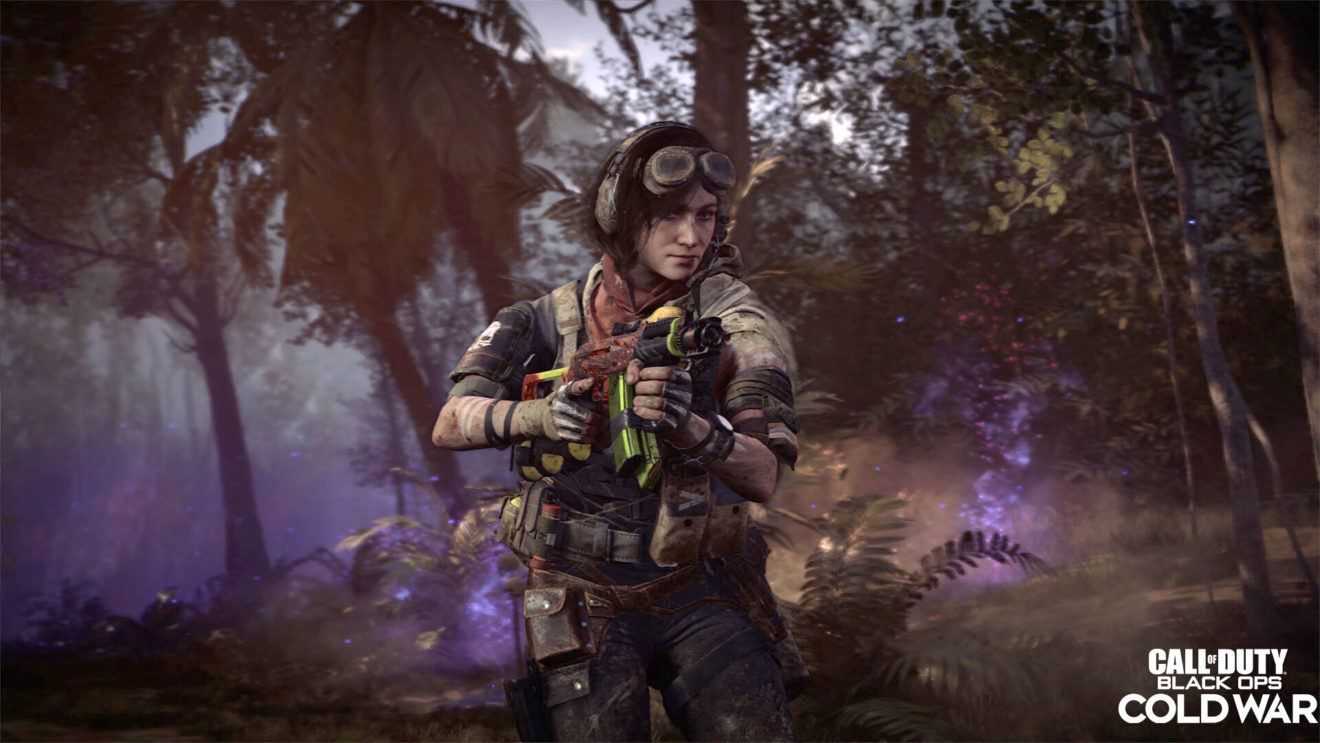 Call of Duty: Black Ops Cold War players have a new playlist and Operator Bundle to keep them occupied this week, Activision has revealed.

The new Rapid Fire Moshpit playlist will feature Team Deathmatch, Domination, Kill Confirmed, and Hardpoint on Apocalypse, Nuketown ’84, Crossroads Strike, Raid, Express, and Garrison. In this playlist, Ghost has been disabled and a constant radar sweep will ping the map throughout the match. Additionally, the time between matches has been reduced for Rapid Fire Moshpit to get players back in the action as quickly as possible.

Other featured playlists include Gun Game, Apocalypse 24/7, Nuketown 24/7, and Face off.

Also arriving this week is the Maxis Operator Reactive Bundle. The bundle hits the shop on March 4th and contains Samantha Maxis as a playable Operator, the Ultra-rarity Z-74u reactive SMG blueprint, and the Legendary Neutralizer shotgun blueprint.