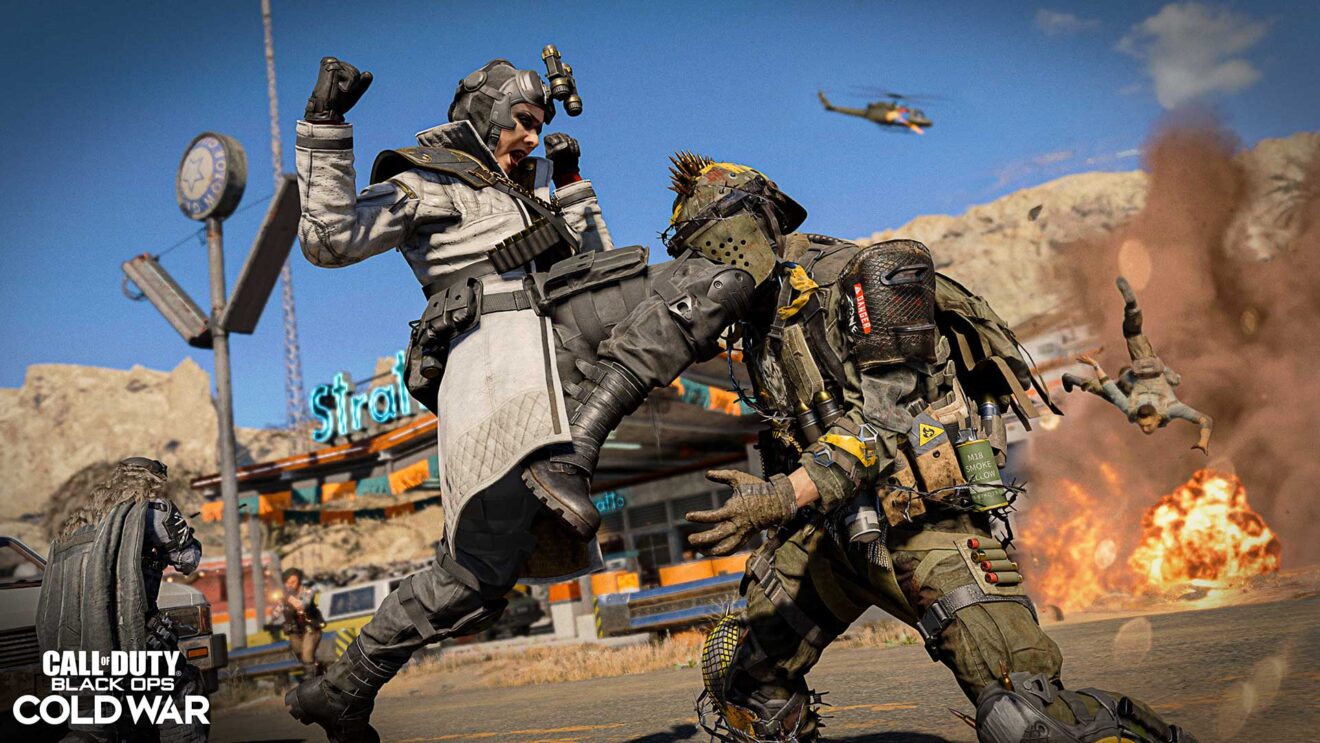 Treyarch revealed in the latest Call of Duty Weekly Briefing that it is turning up the chaos in Call of Duty: Black Ops Cold War with the introduction of the 12v12 Moshpit playlist.

This new addition goes live on May 13th and will see 24 players battling it out in various respawn modes across maps intended for 6v6 combat. On the same day, the newest Gunfight Tournament will get underway. Grab a partner and take part in the tournament to earn exclusive new rewards.

As for the new arrivals in the in-game store, players should be on the lookout for the Tracer Pack: Antonov Operator Bundle, which includes the Meltdown Operator Skin and two weapon blueprints with nuclear tracer fire and dismemberment effects, and the Tracer Pack: Tropical, which features three weapon blueprints and other tropical-themed cosmetics.

Finally, the Music Legend Mastercraft Bundle is coming to the store this week. This eight-item pack contains the Rockstar Operator Skin for Wolf, a heavy metal-themed Shredder Mastercraft assault rifle, the Amped Up legendary pistol blueprint, and more.