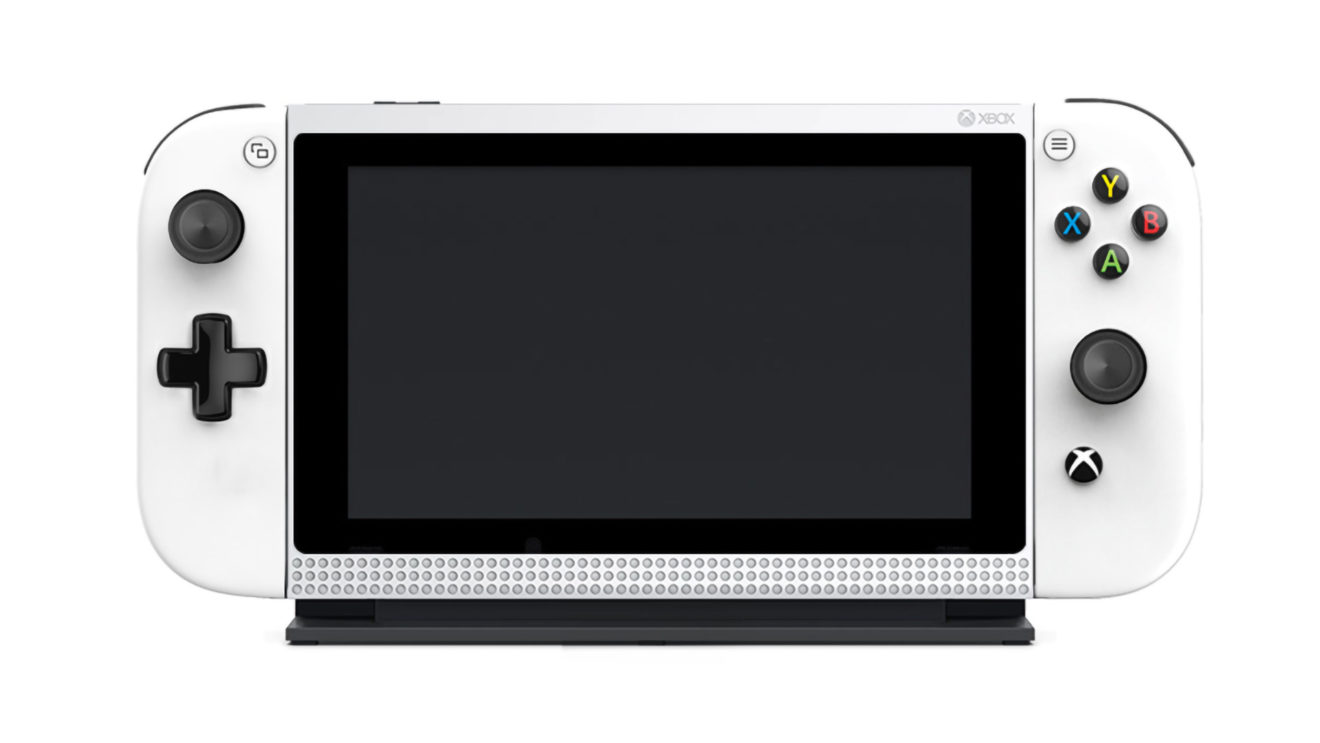 Over the past few years, Microsoft has built up something of an informal partnership with Nintendo. A handful of otherwise Xbox-and-Windows-exclusive games, like Ori and the Will of the Wisps, have launched on Switch. Super Smash Bros. Ultimate now features multiple fighters based on Microsoft-owned properties: Banjo-Kazooie and Minecraft. Could this partnership continue to blossom, and maybe lead to even bigger things, in the coming years? Maybe not.

During a wide-ranging interview with Kotaku, Xbox head Phil Spencer has poured a little cold water on any kind of growing partnership with Nintendo, saying that the current piecemeal approach to ports “doesn’t feel sustainable.”

“In order to really support it, I would want a full Xbox ecosystem somewhere. And that probably means things like Live and Game Pass and stuff,” Spencer said.

Spencer has long discussed the prospect of bringing the Xbox platform and services like Game Pass to competing hardware. Earlier this year, he noted that it would be unlikely, noting that companies like Sony and Nintendo “aren’t really that interested in having a full Xbox experience on their hardware.”

Still, Spencer also said in this new Kotaku interview that Xbox has “a very good relationship with Nintendo,” and that both companies are focused on trying to grow the gaming market. Never rule anything out. Stranger things have happened in the world of gaming this year alone.