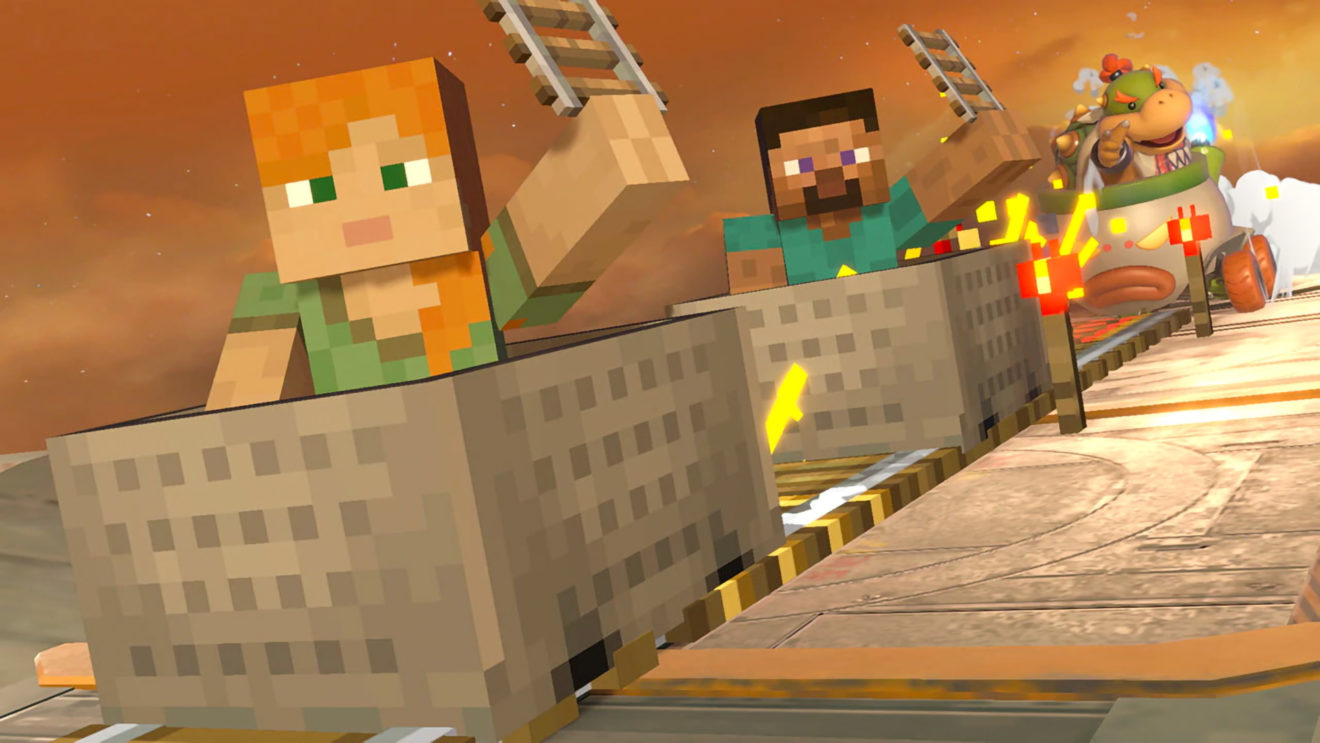 Super Smash Bros. Ultimate is getting the Minecraft crossover we’ve all been waiting for

Nintendo has announced the next crossover fighter coming to Super Smash Bros. Ultimate as DLC, and it’s a choice that’s been widely expected for years. Yes, Steve from Minecraft is finally jumping into the fray.

Better still, he won’t be alone. Judging by the reveal trailer, Steve will be joined by three other Minecraft characters: Alex, Enderman, and Zombie. Though it hasn’t been confirmed, it seems most likely these other three are just echo fighters or alternate skins.

You can see the reveal trailer, which shows off some of the building-based abilities and a blocky Minecraft stage, below.

We’ll learn more about how Steve and co. play soon. Nintendo has announced that a broadcast on Saturday, October 3rd at 7:30 a.m. PT (10:30 a.m ET) will dive into greater detail on the new fighters, as well as their release date.