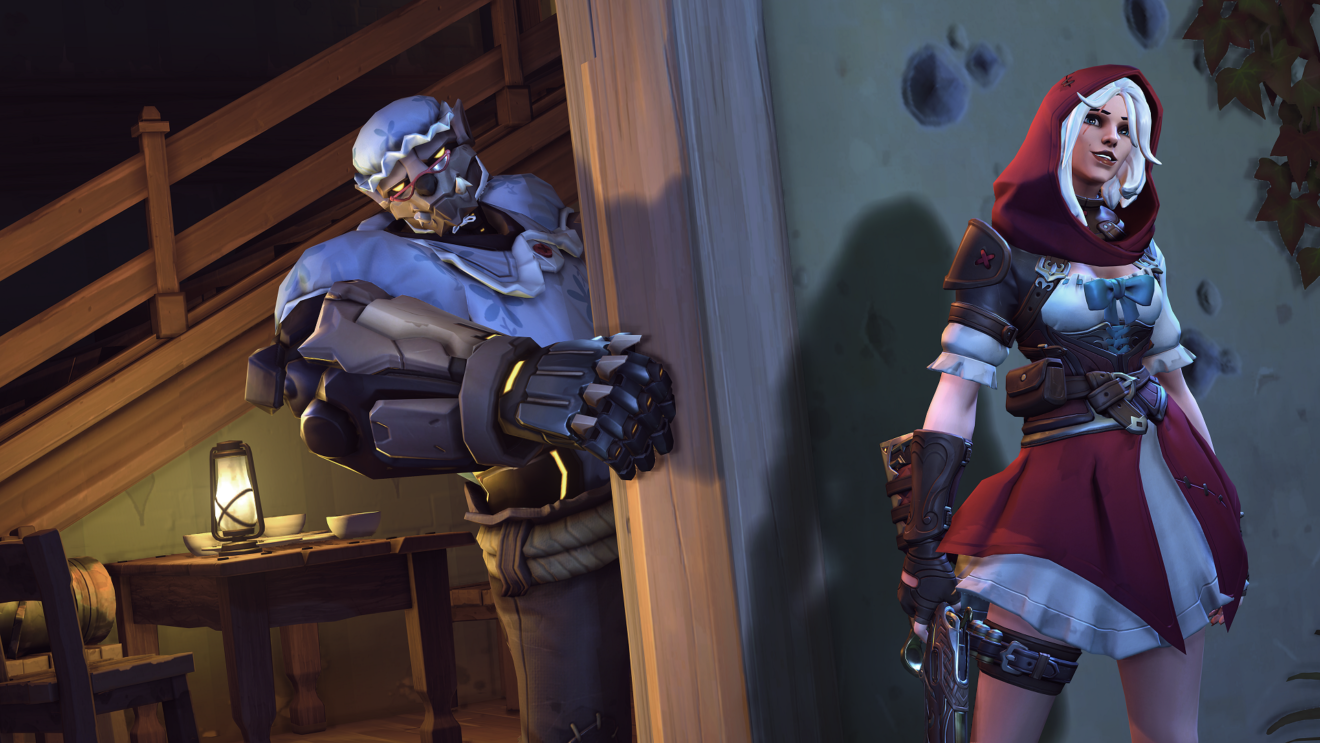 Blizzard has kicked off this year’s iteration of Overwatch’s Anniversary event.

During the three-week event, players will have the chance to play through a number of past seasonal brawls. Each day during the event, a new set of brawls will be available in the Arcade, including Uprising, Mei’s Snowball Offensive, and Junkenstein’s Revenge.

In addition to the returning brawls, players can earn new cosmetic items by completing challenges during each week of the event. Each week, players will be rewarded with a new player icon, spray, and skin for winning a total of nine games in Quick Play, Competitive Play, or the Arcade. Check out the full list of rewards below:

Finally, players can earn or purchase Anniversary Loot Boxes during the event that contain a combination of new and past Anniversary and seasonal items. The new items include legendary skins for Reaper, Zenyatta, Ashe, Wrecking Ball, and Mercy.