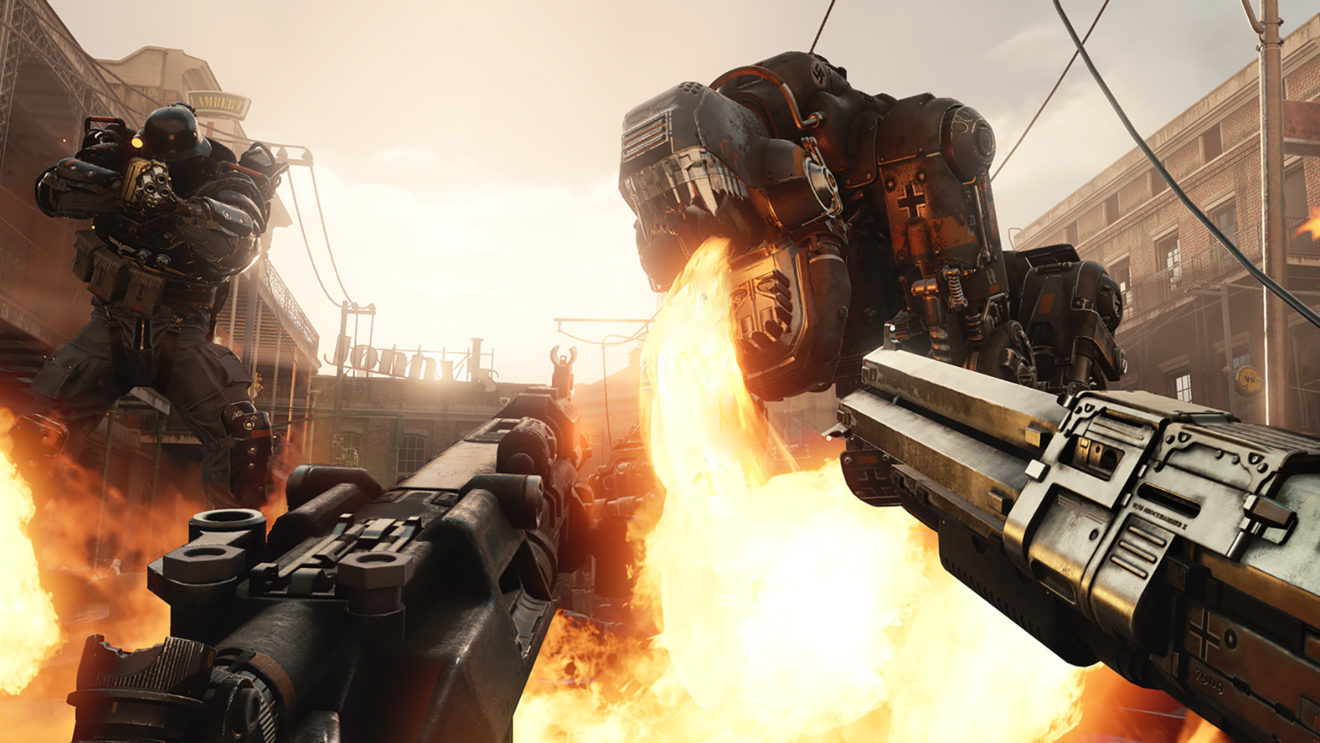 New ESRB listings have apparently revealed that a pair of Bethesda game compilations will be launching on the Xbox Series X and Series S, and there’s no mention of a PlayStation 5 version.

Similar collections are currently available on PlayStation 4 and Xbox One, but the fact that they’re arriving on the next-gen Xbox systems is new. Given Microsoft’s emphasis on backward compatibility, it’s fair to assume that there will be at least some technical enhancements for these games to justify the rerelease, perhaps bringing them on par with the higher settings in the PC versions. Still, we won’t know for sure until Bethesda makes some kind of official announcement.

Plus, as noted above, the new ESRB listings only mention “Xbox Series”—meaning Series X and Series S—and not PlayStation 5. With Microsoft having recently acquired Bethesda for an eye-popping $7.5 billion, next-gen exclusivity for this collection may be an indicator of things to come. Another recent consequence of the deal was the arrival of Doom Eternal in the Xbox Game Pass library at the start of this month.

Of course, the real question most of us are asking is whether Bethesda’s biggest games—the upcoming Starfield and The Elder Scrolls VI—will be skipping PlayStation 5. Any answers there, like the games themselves, seem to be quite a few months, if not years, off.