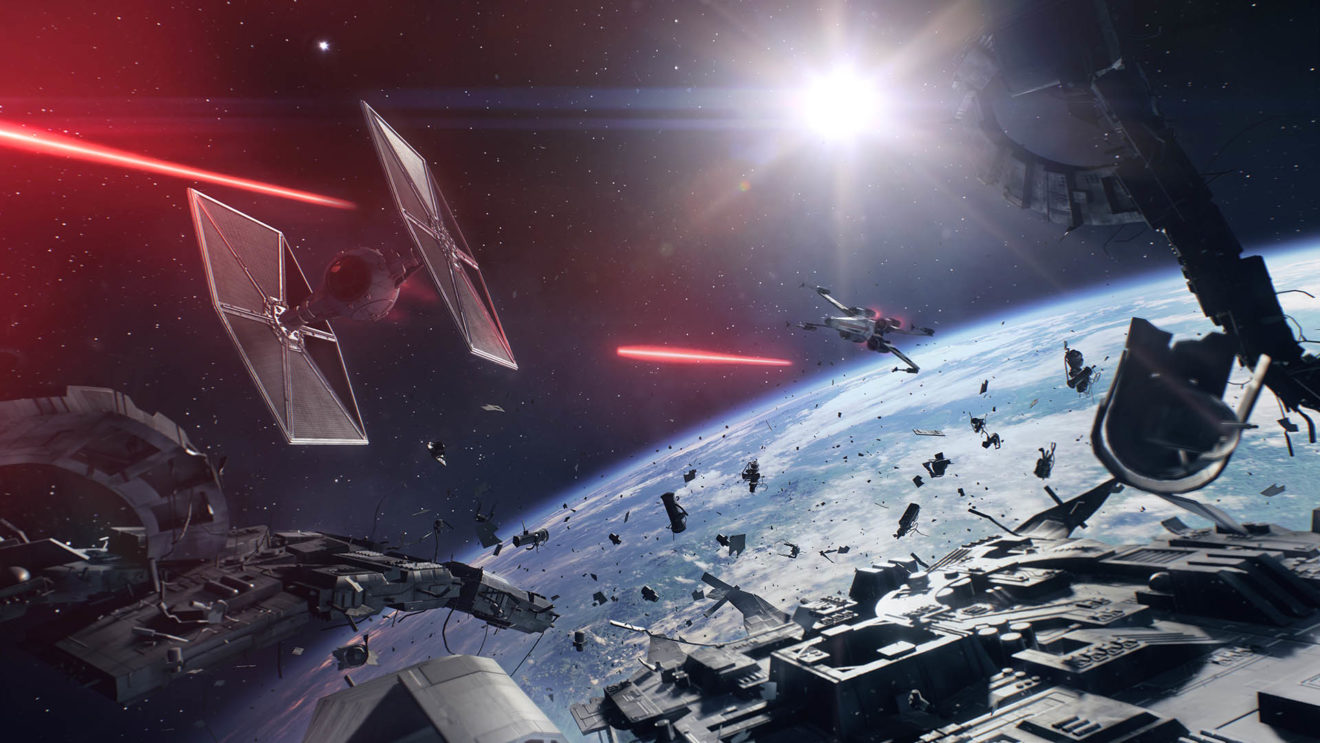 EA and DICE have announced that two new playable characters will be introduced to Star Wars Battlefront II in January.

Following the January update, players will have access to the astromech droid BB-8 on the Resistance side and his dark side equivalent, BB-9E, on the First Order side of the fight. The MC85 of the Resistance and the Resurgent-class Star Destroyer will also be coming to Jakku and a brand-new jungle planet featured in Star Wars: The Rise of Skywalker in Capital Supremacy.

Players who simply can’t wait until January for some new content should mark down December 17th in their calendars. On this day, content from Star Wars: The Rise of Skywalker will be added to the game. To start with, new hero appearances will be added for Finn, Rey, and Kylo Ren inspired by their looks in the upcoming film.

Also on the way are the Infiltrator class Sith trooper of the First Order, the overhauled First Order Jet Trooper, the Gunner, and the Spy as new reinforcements.

Finally, the previously mentioned jungle planet will be made available in Co-Op and Heroes vs. Villains. However, payers will have to wait until December 20th to visit.

Earlier today, EA officially announced that it will be releasing a Celebration Edition of Star Wars Battlefront II tomorrow for Xbox One, PlayStation 4, and PC. This new special edition of the game includes all previously released cosmetic items as well as the upcoming Star Wars: The Rise of Skywalker content as it is released.