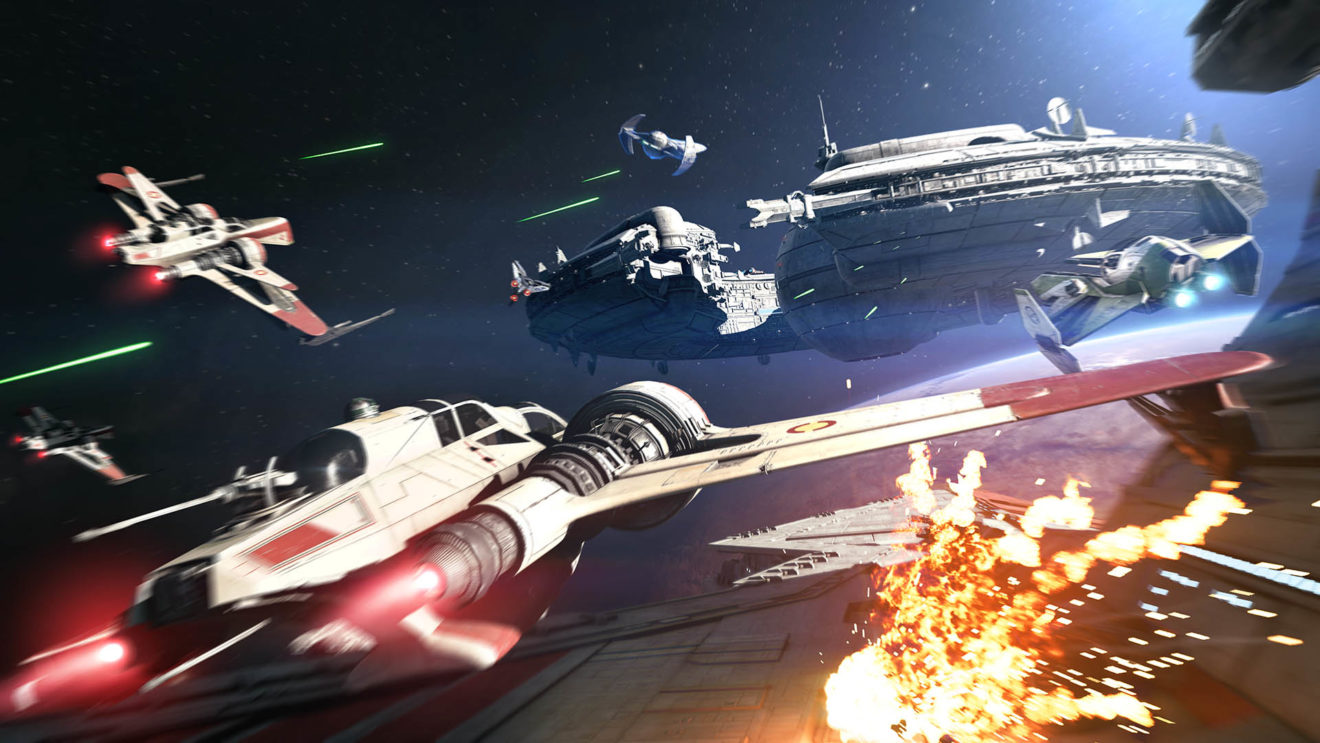 Original Story: It looks as if DICE is planning to release a new special edition of Star Wars Battlefront II this week, according to a new listing on TrueAchievements.

The listing claims that the Celebration Edition will arrive tomorrow, December 5th, and include all customization options added since the game released, including upcoming Star Wars: The Rise of Skywalker content.

The reported release date of December 5th coincides with a new update for the game. The upcoming update will introduce 10 new Reinforcement appearances and a number of quality of life changes. A second update is due to follow in mid-December that will include new content inspired by Star Wars: The Rise of Skywalker.