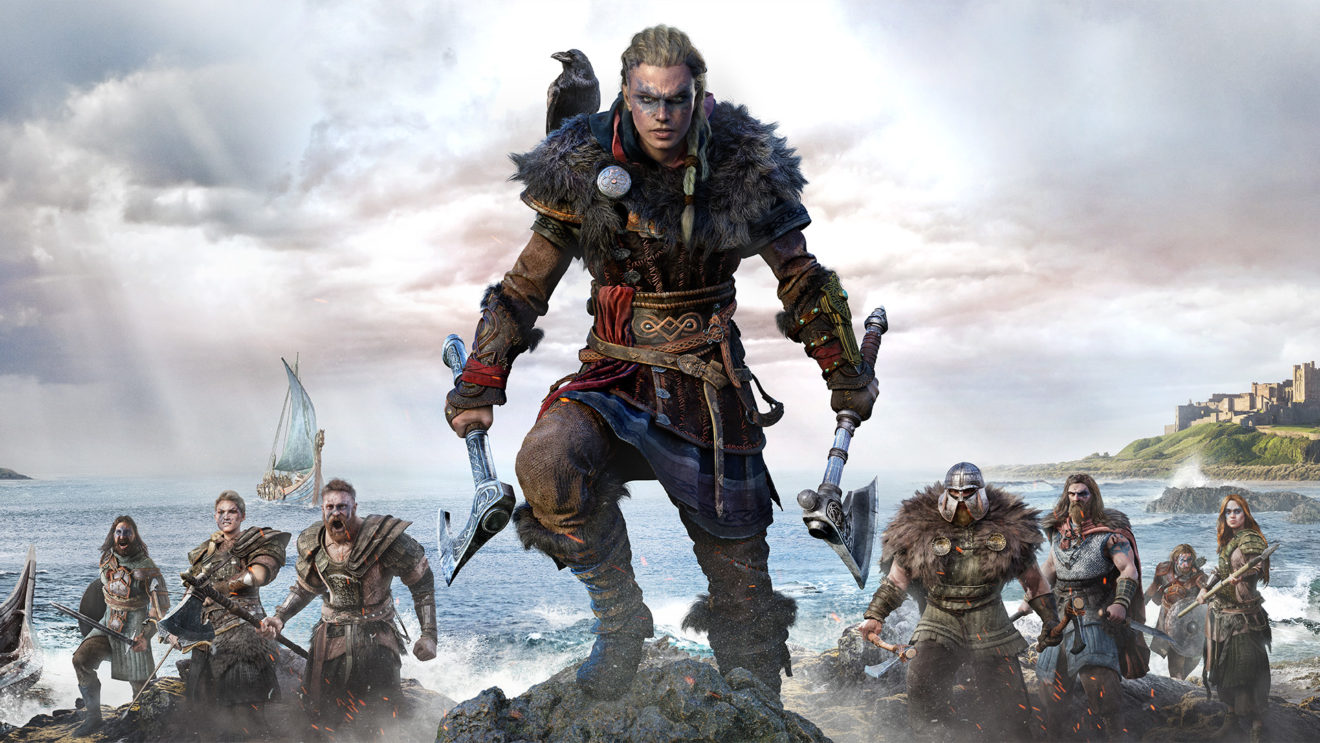 Ubisoft has revealed that Assassin’s Creed Valhalla‘s first major DLC, Wrath of the Druids, is launching on April 29th.

The publisher confirmed the release date in a recent tweet about the game’s latest season, Ostara, which launches today, March 18th. Kicking off the season is the free Ostara Festival event, which will introduce new activities and quests similar to last year’s Yule Festival, including a hunt for brightly painted eggs hidden is baskets throughout Ravensthorpe.

The launch of the new season brings with it a new trailer that showcases all of the features that have been added to the game for all players. The new Change Appearance feature lets you swap the visuals of weapons or armor pieces without changing the actual stats. Eivor will also have access to new unlockable skills like Raven’s Loot, which makes Sýnin retrieve loot from enemies you’ve killed with a bow, and Loot Food, which gives you a higher chance of looting health items from dead bodies.