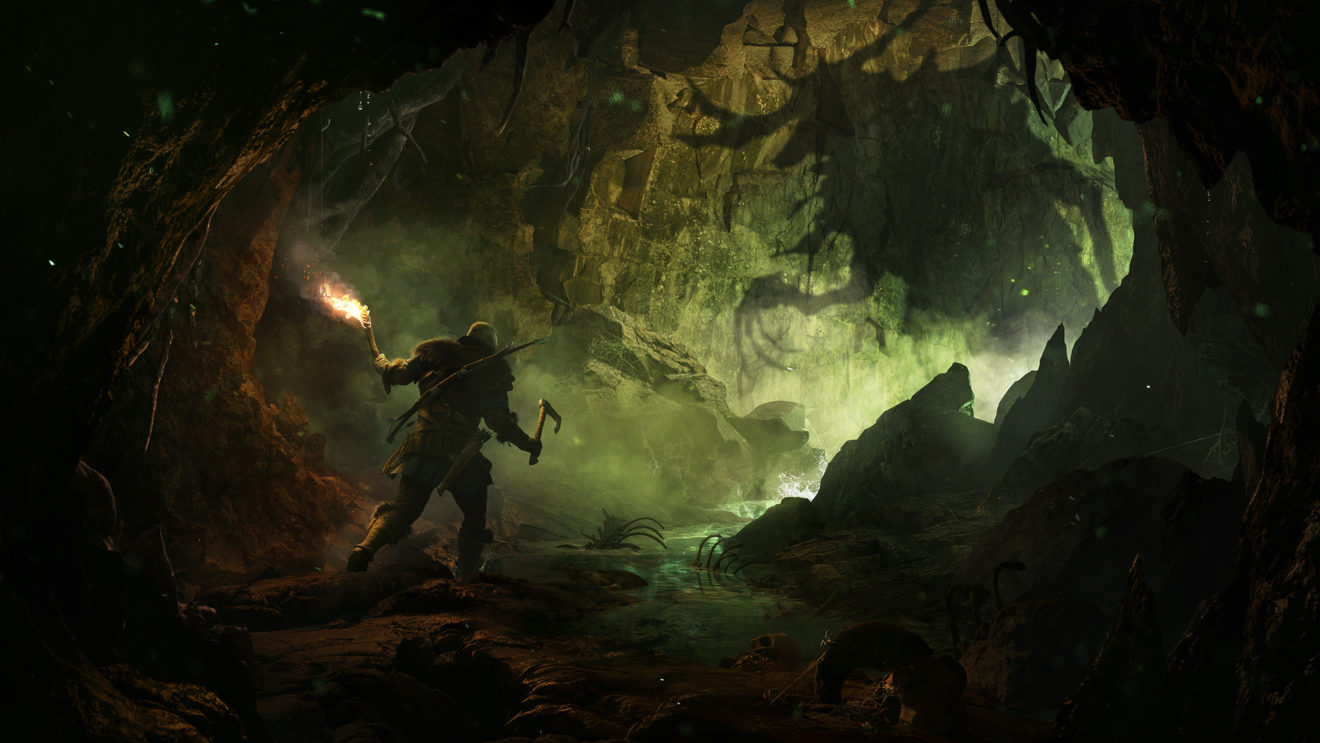 We already knew Assassin’s Creed Valhalla would take its hero Eivor to two countries during the Viking era: Norway and England. Now that Ubisoft has revealed its post-launch plans for the game, it appears players will also be heading to at least two more: Ireland and France.

The full roadmap for the game, showcased in a new graphic and trailer, reveals two new expansions that will arrive as part of a paid Season Pass, an exclusive mission we already knew about, and a raft of free content.

First, on launch day, those who buy the Season Pass (or one of the special editions that include it) will be able to play an exclusive quest called The Legend of Beowulf, which sees Eivor “uncover the monstrous truth” behind the epic poem.

After that, the first major expansion will arrive in spring 2021. Called Wrath of the Druids, the new content will send players to Ireland to investigate a druidic cult, with a heavy emphasis on Gaelic myths and folklore.

Rounding out Valhalla‘s paid content is The Siege of Paris, slated for summer 2021. This expansion places Eivor into what Ubisoft calls “the most ambitious battle in Viking history,” and it does sound like a considerable change from the base game. “Players will infiltrate the fortified city of Paris and the River Seine under a prolonged siege, uncover enemy secrets, and form strategic alliances to safeguard their clan’s future,” the official description reads.

In addition to the paid Season Pass content, Valhalla will also bring free updates to all players across four planned content seasons.

Season 1 launches in December, and Ubisoft has already given us a detailed bullet point list of what to expect:

Season 2 launches in March 2021 and will bring “a new game mode that builds on Valhalla’s core combat experiences, a new Jomsviking update, festivals in the Settlement, new gear and cosmetic items, and more.”

Seasons 3 and 4 will in the summer and fall of 2021, but Ubisoft isn’t saying what they’ll entail just yet.

Separate from all this, Ubisoft also confirmed that Valhalla will be getting its own version of Discovery Tour—the educational mode that allows players to explore the game worlds and learn about history without any combat—sometime in 2021.