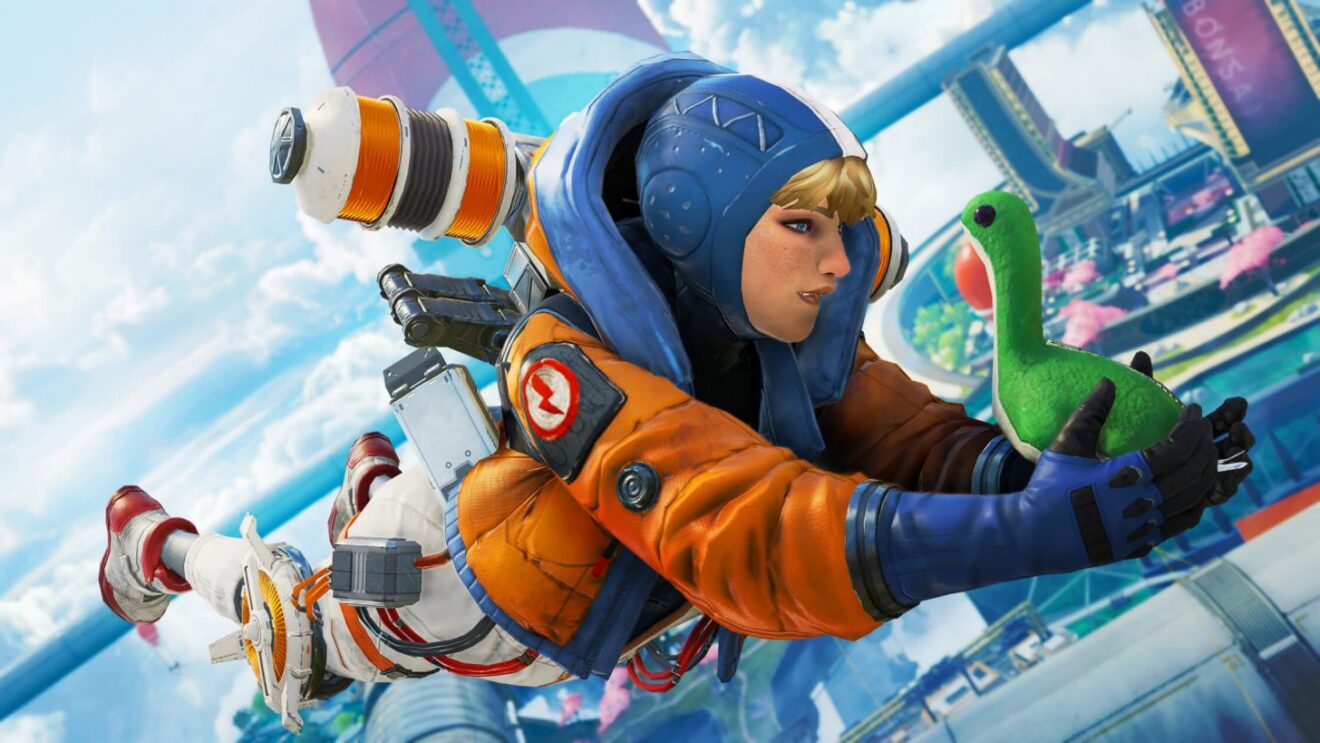 The new season of Apex Legends is upon us, so let’s take a look at the major changes that have come in season 15, aka Eclipse.

First, of course, is the introduction of our latest Legend, Catalyst. I’m not going to go into her too much here, so if you want to know more, you can read our previous stories about who she is and what she can do.

The other big arrival for this season is Broken Moon, the game’s fourth and newest map. I kinda wish the map was more like the barren, foggy version we saw in the teaser, but it’ll still be nice to have somewhere new to fight. With it’s arrival, the map rotation will be Broken Moon, Olympus, and World’s Edge, which is music to my ears, as it means that Storm Point is finally going away for a while.

Next up are two new features that aren’t terribly exciting, but which will be nice for some. You’ll now be able to gift “bundles and cosmetic items” from the in-game store to your friends should you have enough credits in your account and kindness in your heart to do so. If you’d like to buy a little gift for yourself, Respawn has now added stickers to the game, special graphics that you can apply to shield cells, shield batteries, syringes, med kits, and phoenix kits. I don’t really feel strongly either way about stickers being added, unless Respawn is going to start using them to pad out future Battle Passes even more, which would not be cool.

Beyond that, there’s no real nerfs or buffs to any of the Legends, but there are a few overall balance and content changes of note. All Legends will now be usably in the firing range no matter which ones you do or do not own, giving you a chance to try everyone out before buying them. You now have to be at least level 20 to join a ranked game, you can pick up multiple respawn banners faster, and the Ring 1 preshrink time has been increased from 60 seconds to 90 seconds.

In terms of weapons, the Mastiff has been returned to ground loot, and it’s been replaced in supply drops by the RE-45 featuring the beloved/dreaded Disruptor Rounds. Meanwhile, the gold weapons this time around are the R-301, Devotion LMG, 30-30 Repeater, EVA-8, and Prowler Burst PDW. In terms of hop-ups, the Anvil Receiver returns, while—because Respawn hates me—Hammerpoint Rounds have once again been taken away (along with Boosted Loader and Kinetic Feeder).