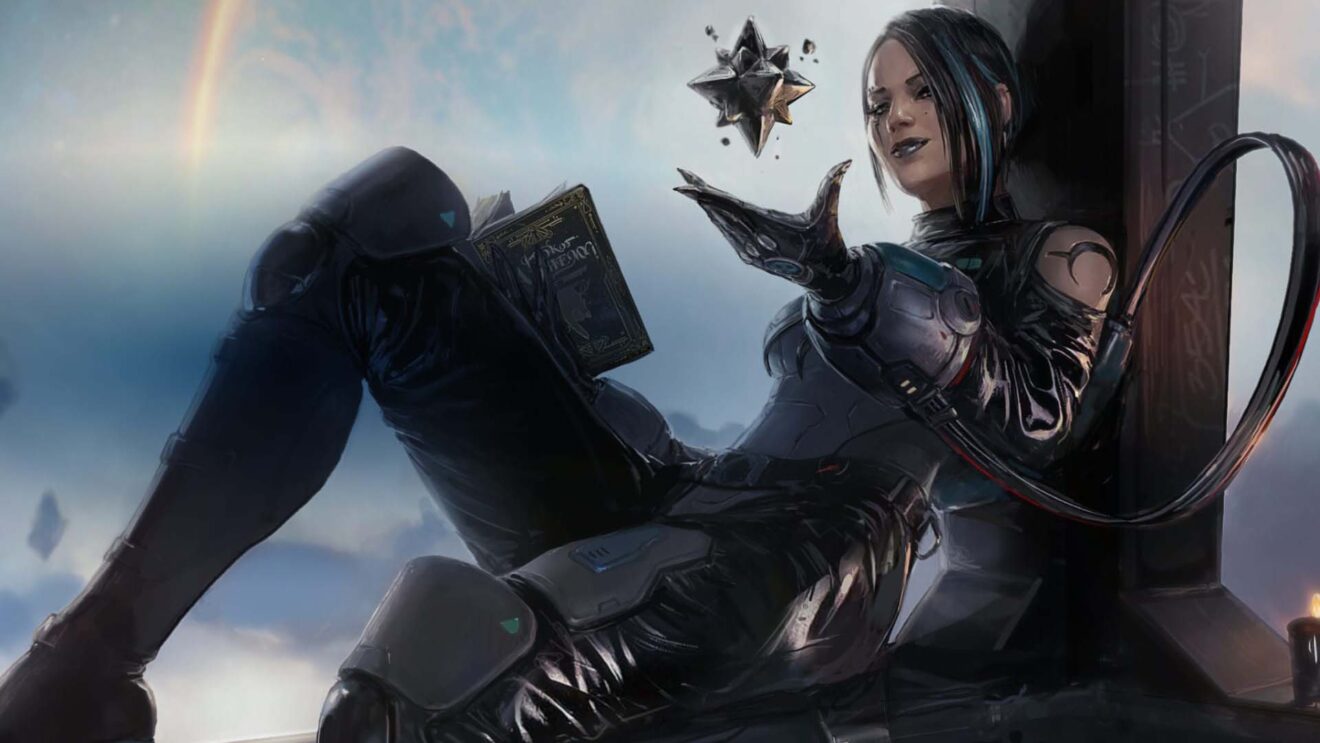 Apex Legends’ next character, Catalyst, looks to transform the battlefield

Apex Legends has revealed the next character to join the Games, and she seems set to transform the battlefield.

The game’s next season, Eclipse, will introduce Catalyst to Apex Legends, as well as a new map. According to the landing page for this coming season, Catalyst—real name Tressa Smith—is an “experienced terraformer and defensive conjurer” that can use her “remarkable control of ferrofluid to manipulate the battlefield.”

If you’re wondering just what the heck ferrofluid is (it’s a real thing, by the way) and how Catalyst came in contact with it, Respawn released a new “Stories from the Outlands” that answer your questions. The “Last Hope” trailer also reveals that Catalyst is Apex Legends‘ first trans Legend, and has us convinced that Cleo, the “shattered moon of Boreas” and Hammond Robotics’ former mining site, will serve as the setting for the next map.

Eclipse, which is Apex Legends‘ 15th season, starts on November 1st. In addition to Catalyst, the new map, and a new battle pass, Respawn will also introduce the ability to gift your friends cosmetics from the in-game store. You’ll have to spend Apex Coins, have an account level of 10, and turn on login verification to do so, and you can only gift five items every 24 hours.