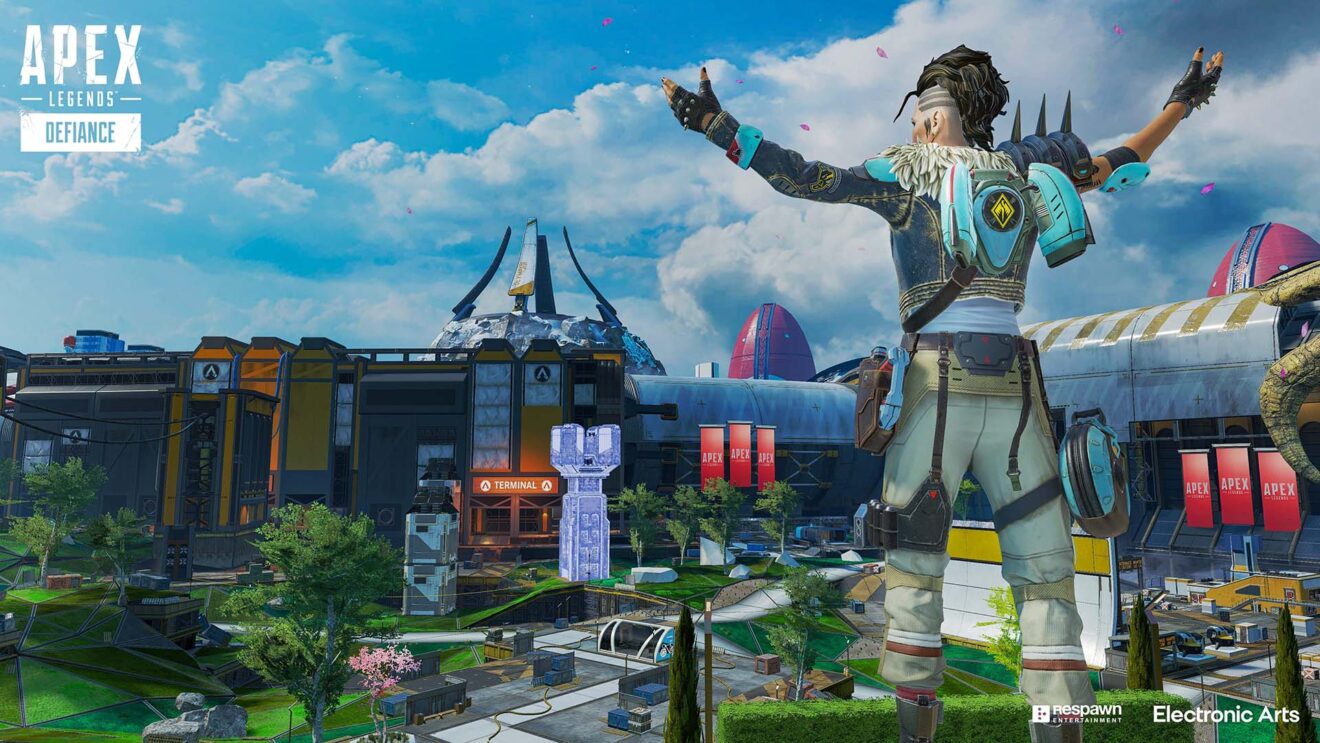 Apex Legends has released a new trailer that gives a full rundown of its newest Legend, Mad Maggie.

Though Monday’s gameplay trailer revealed what Maggie’s abilities would be, this latest trailer gives us an extended look at the new character in action. Her Riot Drill tactical will attach to barriers—including Gibraltar’s Dome—and burn enemies on the other side of them. Her Wrecking Ball ultimate damages players it hits and leaves tiny speed boosts that friendlies can use in its wake. On top of that, her passive is Warlord’s Ire, and that lets her run faster with shotguns equipped.

One thing we didn’t know, however, is that Warlord’s Ire also temporarily tracks enemies that Maggie damages. The ability appears to mark enemies through walls, so that combined with the Riot Drill could prove to be a powerful combination.

It will be interesting to see how Maggie’s abilities change up the meta (and how they will play in the new, temporary Control mode). It also seems that Maggie’s introduction to the Apex Games as a “villain” will further the game’s lore, especially considering this trailer is sponsored by Silva Pharmaceuticals and the Syndicate. Olympus is already seeing some major changes, as shown in the launch trailer, and we suspect that whatever the Syndicate is starting with Maggie as its scapegoat, they aren’t finished.