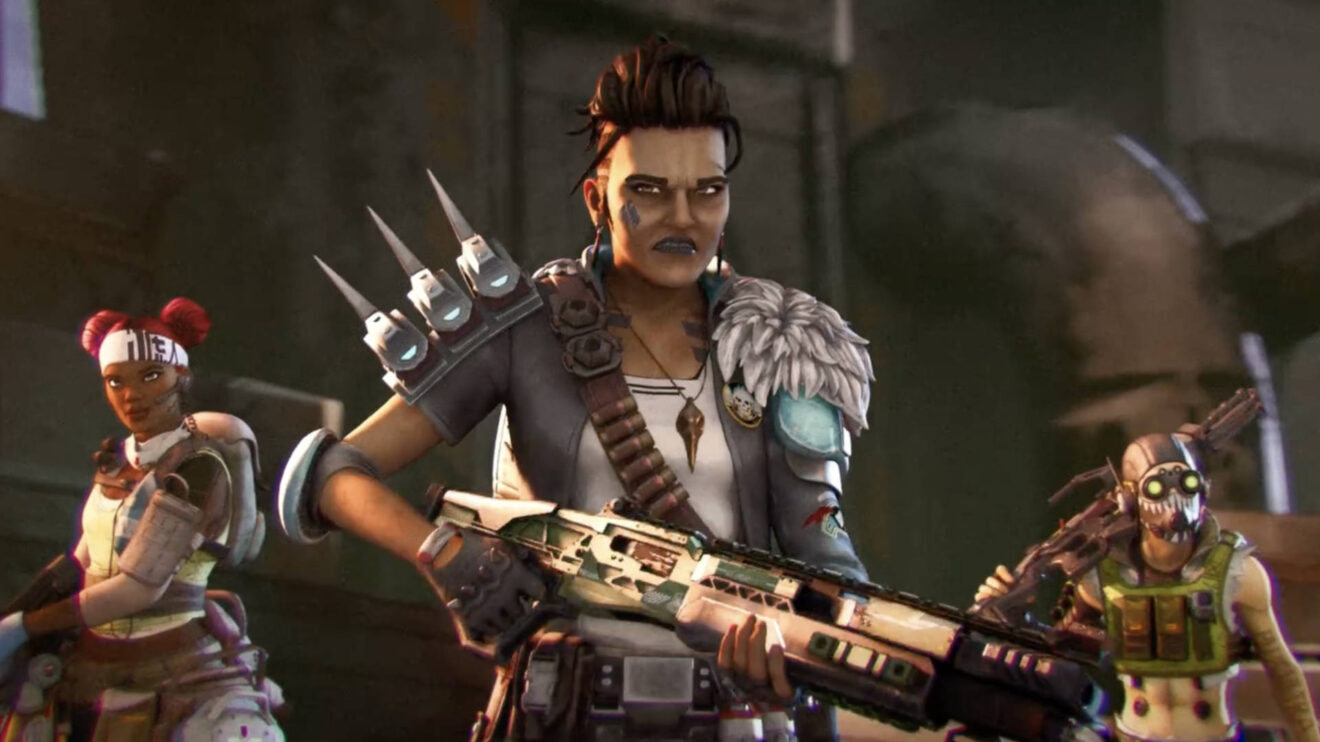 We’re just under two weeks away from the launch of Apex Legends season 12, and the new launch trailer for that season (titled Defiance) gives us a better look at what awaits.

First up is new Legend Mad Maggie, who isn’t exactly new for those who have played the game for a while. Maggie is—or, should I say, was—a close friend of Fuse, but the pair’s relationship became strained with he decided to join the Apex Games.

While not completely detailed, we do get a look at what seems to be all of Maggie’s abilities. From the glow she shows off at times and the situations she’s able to get out of, her passive looks to be some sort of boost, maybe either to her ability to take damage, or perhaps to her shields. Her tactical, meanwhile, seems to be a breaching charge that can blast through solid surfaces such as cover or walls. Finally, her ultimate is—well, some sort of giant metal ball thingie. What exactly that might do is a bit hard to determine for now.

Meanwhile, it wouldn’t be an Apex Legends map if Respawn wasn’t going to break it all apart at some point, and it seems that Olympus is next on the list for going to hell. The entire map has been transported to a different location on planet Psamathe, if not a totally different planet period. With the massive amounts of phase shifting that we see going on, huge chunks of the map could now be in different places, helping to freshen up the battlefield.

We’re sure to get a better look at Mad Maggie and the other changes coming in Apex Legends Defiance in the lead-up to its launch on February 8th, as there’s still things we don’t yet—such as what our weapon will be.