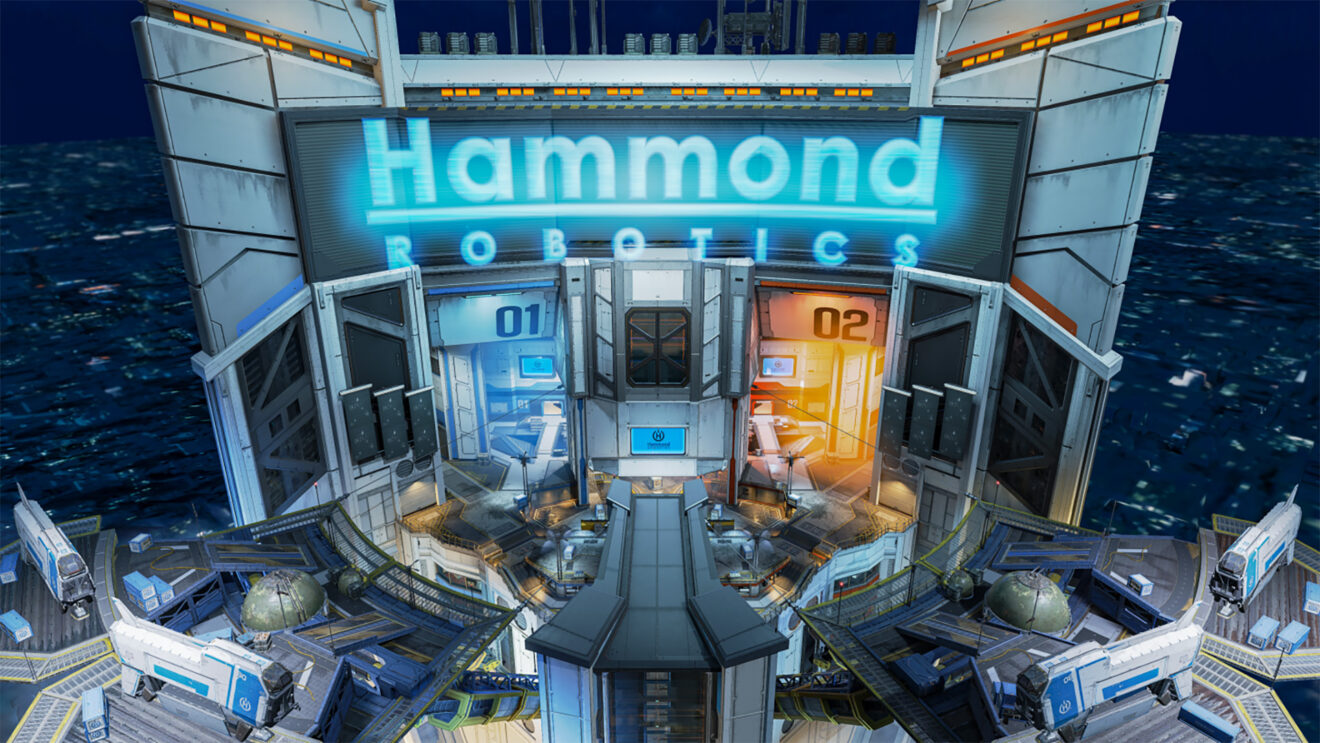 Apex Legends bringing back Control for another LTE

Respawn Entertainment has announced details on Apex Legends‘ next Collection event, Warriors. Good news for fans of team-based modes, too: With it comes the return of the 9v9 Control mode.

Control mode, which had its first limited-time stint back in February, sees two teams fighting to capture and hold control points in walled-off sections of the Battle Royale maps, complete with unlimited respawns. It’s the closest Apex has come to offering a traditional team deathmatch.

This time around, one new area is joining the rotation: Caustic Treatment on Kings Canyon. Everything else about Control looks like it’ll be pretty much the same as the last time it appeared, save for a few bug fixes and one balance change: the Turbo Charger hop-up is now limited to gold-tier weapons.

Also arriving as part of this event is a new Arena map called Drop-Off. As you can see from the screenshot above, it’s a manufacturing facility on top of a towering skyscraper, with a skybox that looks straight out of a PS2 game.

As is standard for Collection events, there will also be 24 new cosmetics to unlock (via purchase or gameplay), and getting them all will reward you with the game’s new Heirloom. This time around, it’s Crypto’s, and it’s a collapsable sword called the Biwon Blade.

Alongside all that, Respawn is also tweaking the spawn rates for a few hop-ups and giving a minor buff to the G7 Scout. You can read the full patch notes on the blog post.

The Warriors Collection Event will kick off March 29th and end April 12th.

Apex Legends is available now on Nintendo Switch, PlayStation 4, Xbox One, and Windows PC. Mobile and next-gen versions are in the works and slated to launch this year.