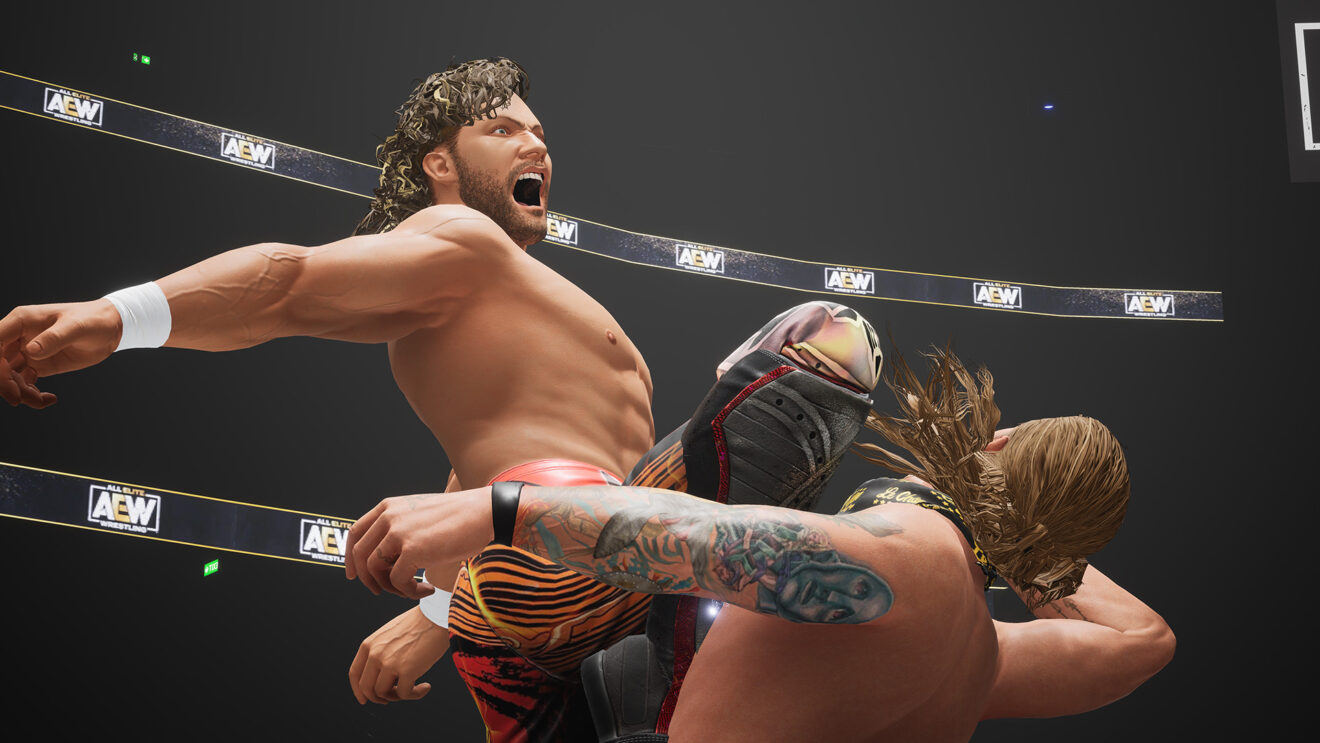 During Full Gear over the weekend, THQ Nordic and AEW debuted a new gameplay trailer for AEW: Fight Forever.

This latest look at the game showed off the in-game models for wrestlers Orange Cassidy, Bryan Danielson, MJF, Sting, and Jade Cargill. We also got to see a number of weapons that will be useable in the game, including thumbtacks, baseball bats, skateboards, fire extinguishers, and more.

AEW: Fight Forever is in development for PlayStation 5, Xbox Series X/S, PlayStation 4, Xbox One, Nintendo Switch, and PC. A release date has not been announced.