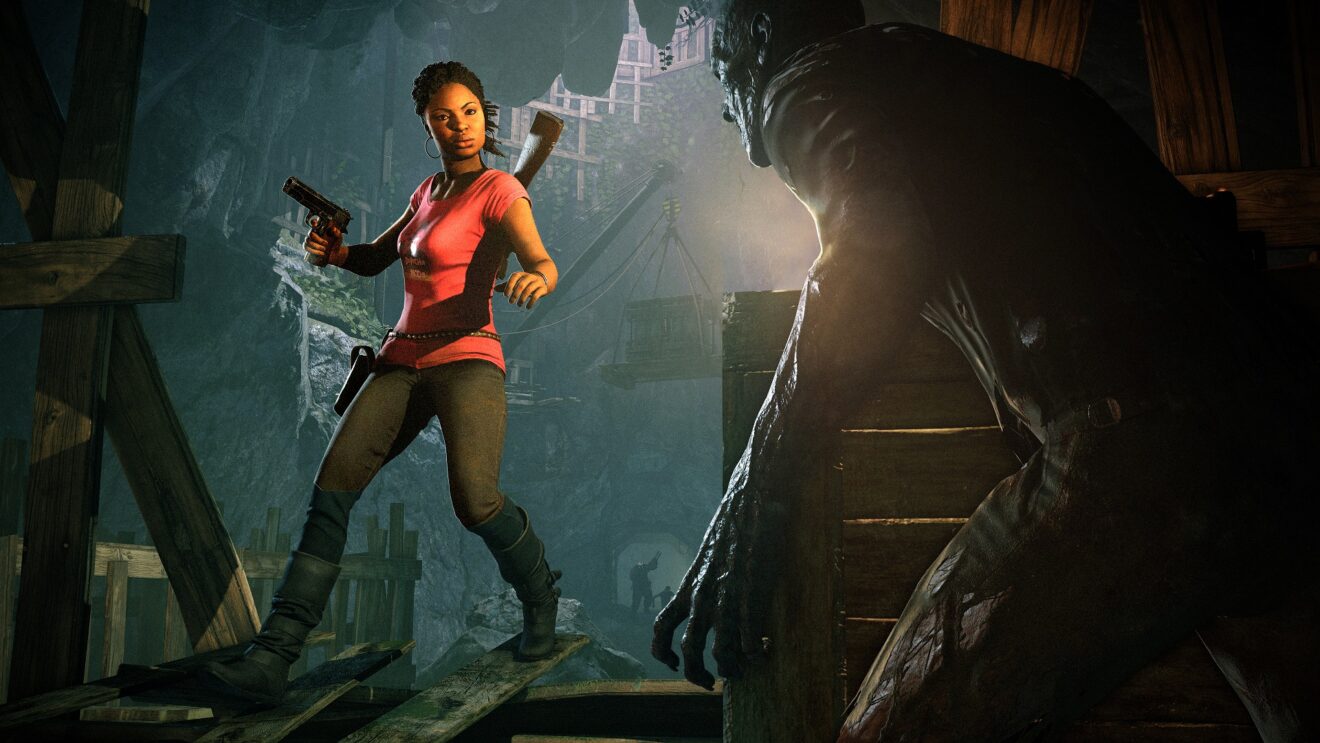 Following the introduction of the Left 4 Dead gang back in June, Rebellion has brought the team from Left 4 Dead 2 to Zombie Army 4: Dead War.

From today, players can fight the zombie hordes as Coach, Ellis, Nick, and Rochelle. The Left 4 Dead 2 Pack is free for all players.

Also available today is the finale of the Return to Hell Season 3 campaign. In this final mission, the squad returns to the underworld to fight through a haunted manifestation of Schweiger’s mind and free him from Baron Umbra. Joining this new mission are the Horror Headgear Pack, Flare Gun Weapon Bundle, Van Helsing Weapon Skins, and Horror Charm Pack 2.

All of the above content is included in Season Pass 3 or can be purchased separately.

Zombie Army 4: Dead War is available now on PlayStation 4, Xbox One, PC, and Stadia. The game is also playable on PlayStation 5 and Xbox Series X/S with upgrades.