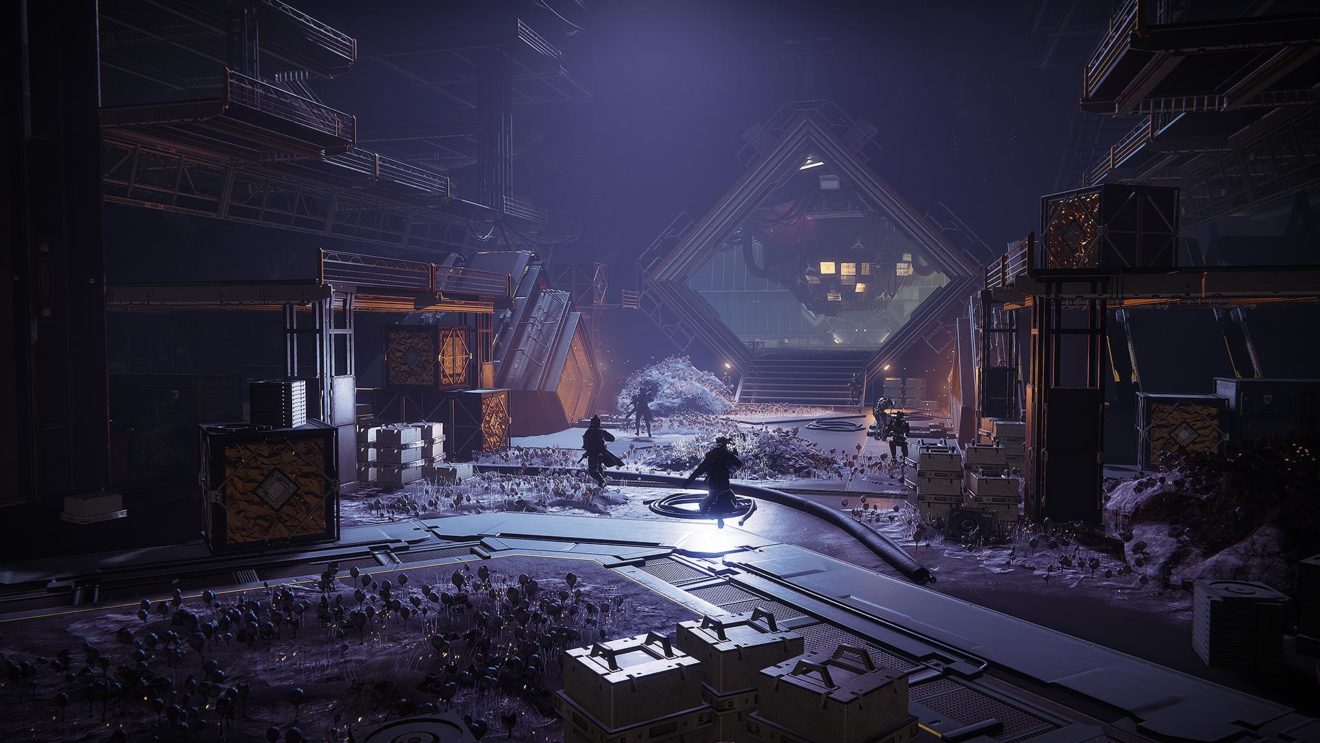 Your Destiny 2 gear will soon become less competitive over time

During its weekly blog post, Destiny 2 developer Bungie announced a big change to the game’s Infusion system that will have a dramatic impact on the game’s meta in future seasons, alongside news of a new type of Engram.

Currently, Destiny 2 allows you to infuse Legendary gear you like with other, more powerful gear pieces of the same type until you’ve reached the max power level for the current season. That means that if you’re particularly attached to a very old weapon or piece of armor, you’ve been able to stay competitive with it by constantly keeping its power level upgraded.

Going forward, however, the game will give each individual weapon a maximum power level based on when it was introduced to the game. Once the change goes into effect in Season 11, all weapons will have a sunsetting period of one year (or four seasons) after their introduction, with a few caveats for early weapons we’ll get into shortly. When you get a weapon or armor piece that’s new to the game, in other words, its max power level will allow it to be top-tier weapon for its first four seasons. After that, you won’t be able to infuse it as high as gear introduced at a later date. You’ll still be able to use it, but its effectiveness in any activity where power level is a factor will fall off. You’ll be able to see your weapon’s max power level and immediately check if it’s at or below the seasonal power cap in your inventory, as Bungie showed off in a screenshot:

A few more important caveats: First, Exotics will not have a max power level, and any gear obtained from the Last Wish and Garden of Salvation raids “will be granted exceptions and will have a higher Max Power Level.” Next, Bungie is also tweaking armor so it no longer has a fourth mod slot that rotates with the seasons, but will instead have a slot that accepts newly introduced mods for a full year. Finally, Bungie says it may “reissue” gear in future seasons, which would reset its max power level to four seasons out from that point.

In addition to those Infusion changes, Bungie also shared information on a new type of Engram—still unnamed, so they refer to it as “[REDACTED] Engram”—that will be arriving in Season 11. The new Engram will offer a chance to drop “the majority of the Season 11 rewards,” and you’ll be able to spend seasonal currency to influence the odds of what you’ll get when you open in.

“To clear up any confusion let’s imagine if we launched this [REDACTED] Engram in Season of the Worthy. Imagine this engram contained all the Season of the Worthy weapons and armor. Now imagine you could take this engram to a Seraph Bunker and spend Seasonal currency to Focus the contents of this engram so it only contains the Seventh Seraph SMG and Shotgun. By focusing [REDACTED] Engrams in Season 11 you can choose your rewards, this includes the ability (once you’ve earned it) to Focus engrams so they only contain Season 11 armor with high-stat packages.”

While all players will be able to find these Engrams, the “full suite” of focusing categories will only able available to season pass owners.

You can expect these changes and more when Destiny 2‘s Season 11 kicks off on June 9th. The game is available now on PlayStation 4, Xbox One, and Windows PC.