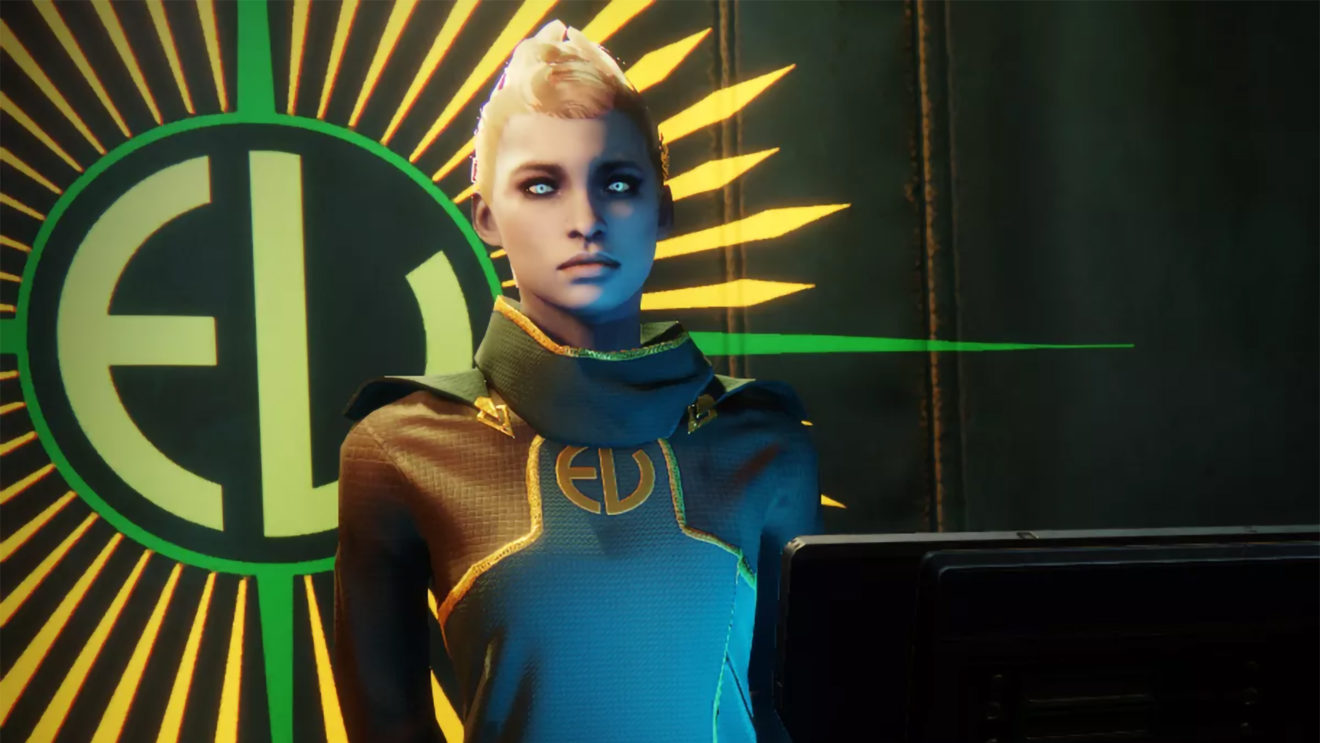 Bungie has announced that it will overhaul the real-money Eververse store in Destiny 2 yet again—and that it will introduce an oft-requested armor feature.

In its weekly blog post, the studio announced that in Year 4, which kicks off this summer, it will be shifting the focus of its reward system to deemphasize spending real money through Eververse and place a greater focus on loot earned through what Bungie calls “aspirational activities”—gameplay challenges like raids, dungeons, and Trials.

“To be blunt, there isn’t enough pursuit out in the world. We’re going to fix it,” wrote game director Luke Smith.

Functionally, this means that Bungie will be ensuring that there are more rewards to chase that can only be obtained through aspirational activities. The developer has promised that it will add one new set of armor to pursue through active play for each of the game’s seasons, and you won’t be able to earn it by simply ponying up cash for a season pass or in Eververse. Rewards for all activities will be improved, and every new activity will have at least one accessory you can work towards earning.

Starting with the game’s 13th season, Trials will be getting Adept Weapons and new armor, with a new set of the latter arriving every year. The next raid will include armor, weapons, and exotic accessories.

Conversely, starting in season 12 the Eververse store will no longer sell “ships, ghost shells, sparrows, or armor ornaments… that are visually based on themes from Aspirational Activities.” In other words, if you think a raid or Trials reward looks super rad, you’ll have to play—not pay—in order to get it.

Complementing all these changes is the addition of a new feature, transmogrification, which will allow players to turn their armor into Universal Ornaments. The plan is to let players unlock the ability to do so through both in-game effort and Silver, aka real-money purchases.

If you’re a lapsed Destiny 2 player, Universal Ornaments are special items that allow you to alter the appearance of your armor without impacting its underlying stats. (The “Universal” part means that once you unlock them, they’re available to all characters on your account.) By introducing a transmog feature, players will be able to convert armor pieces they already own into Universal Ornaments, allowing them to more easily outfit their Guardians visually in the armor they like best, without needing to worry about harming their combat effectiveness in the process.

Destiny 2 is available now on PlayStation 4, Xbox One, PC, and Stadia.