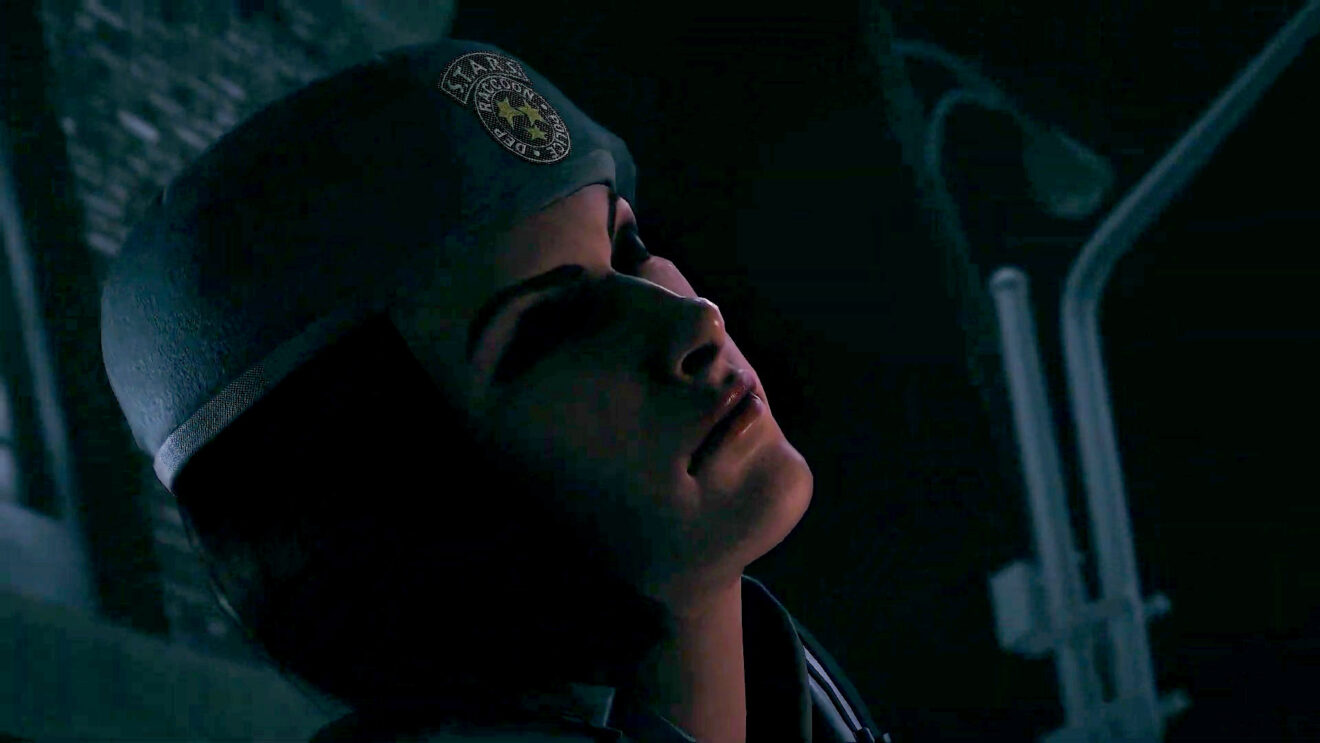 Ubisoft has released Zofia’s new Elite cosmetic set for Rainbow Six Siege, and it turns her into the spitting image of Jill Valentine.

The set comes with the works: a S.T.A.R.S. uniform and headgear, weapon skins for both primaries and her secondary as well as her Lifeline gadget, and a weapon charm.

Ubisoft released a brief trailer for the set that feels like a throwback to the original Resident Evil games:

Zofia’s Elite Set is the second to launch for Year Six, following Kali’s Elite Set that launched with Operation Crimson Heist and the stylish skins for Echo and Dokkabei that former Tango Gameworks creative director Ikumi Nakamura designed, which arrived on March 2nd.