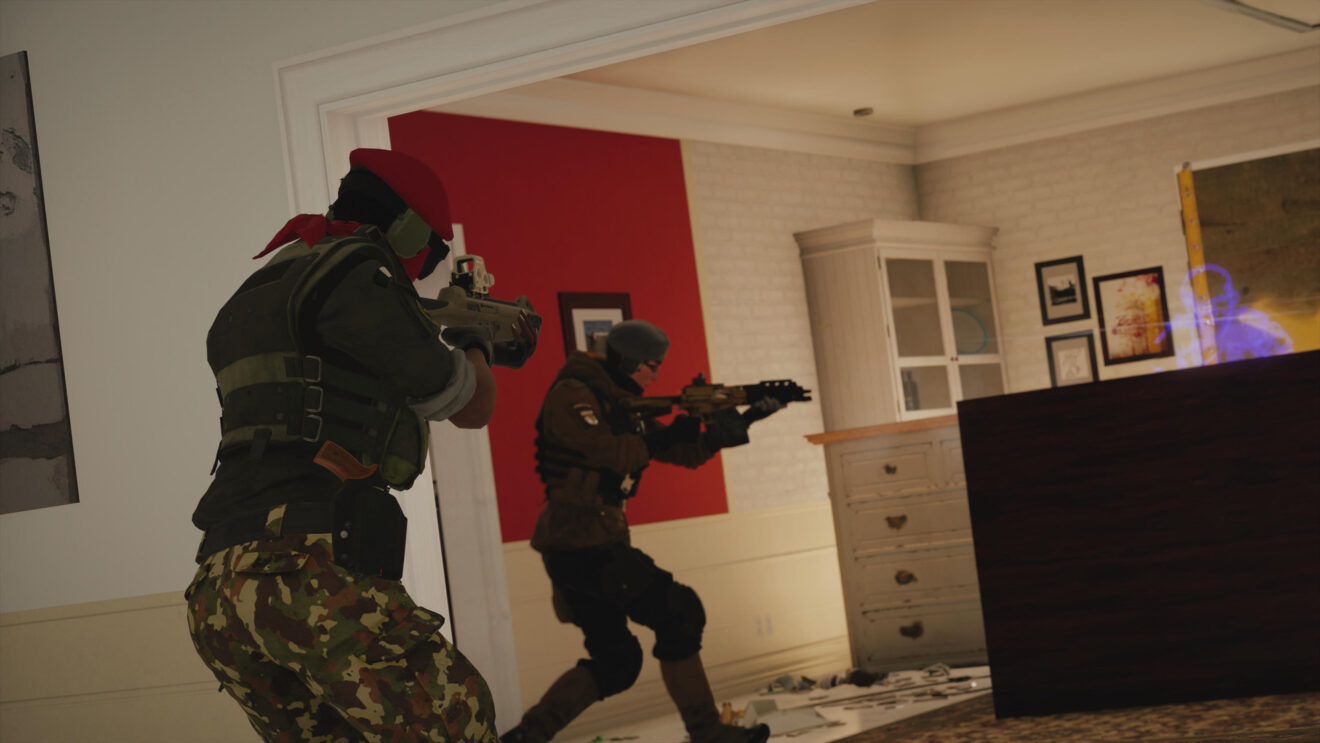 The newest addition to the roster is the Attacker Flores, who comes armed with the AR33 and SR-25 rifles, a stun grenade, and a claymore. Flores also has access to the RCE-Ratero Charge, a remote-controlled explosive device that can be driven through the map for a limited time before it attaches to the nearest surface and explodes.

To access Flores right now, players will need to purchase the Premium Battle Pass for 1200 R6 Credits. As well as early access to the newest Operator, the premium pass includes 131 rewards split across 100 tiers. Players who choose not to purchase the pass will have to wait until March 30th to pick up Flores with Renown or R6 Credits.

Also included in this update are a rework of the Border map, the Gonne-6 secondary weapon, a beta version of the Match Replay feature, changes to the Newcomer Playlist, Operator balance adjustments, and more. Read the full patch notes here.

Finally, Ubisoft has announced that Rainbow Six Siege will be free to play for one week. PlayStation 5, Xbox Series X/S, PlayStation 4, Xbox One, and PC owners can download and play the game for free from March 18th through March 25th.