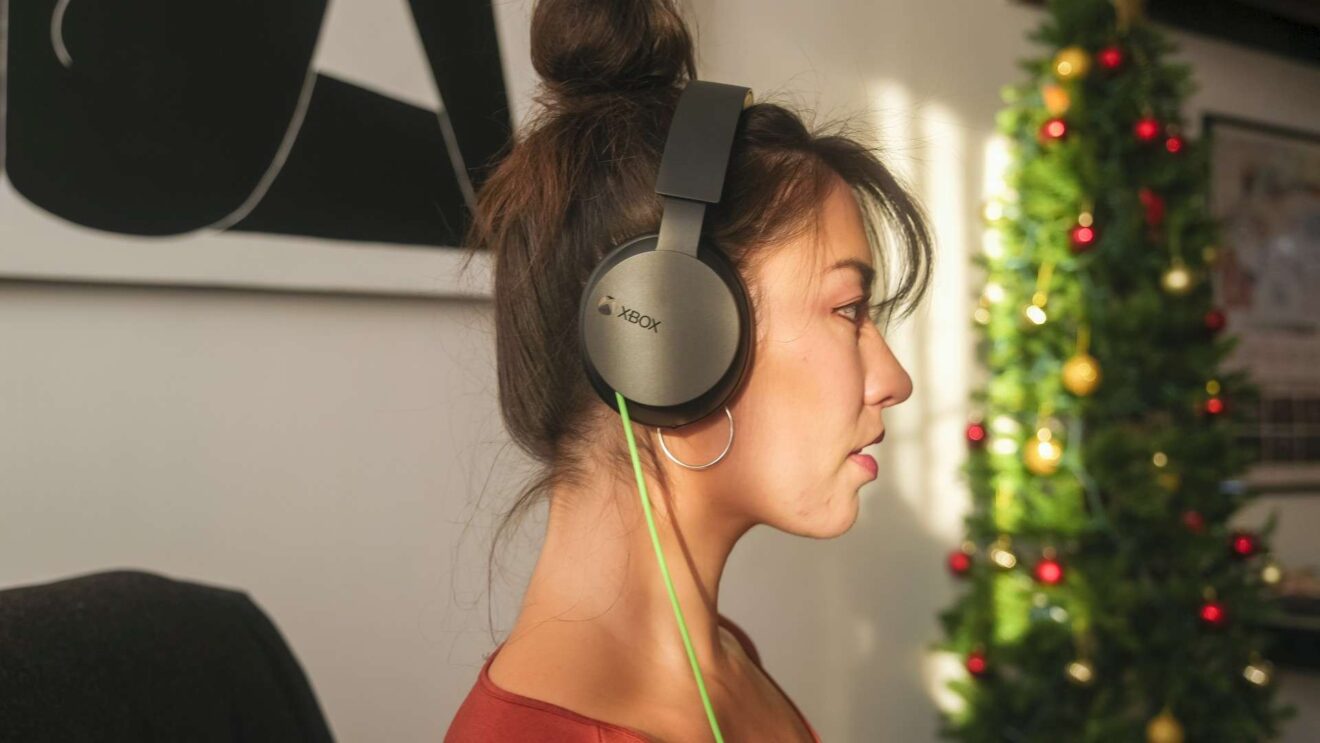 Microsoft has announced the Xbox Stereo Headset, a wired alternative to its well-received Xbox Wireless Headset.

As detailed in a new blog post, the Stereo Headset is available for pre-order starting today, with a full launch coming on September 21st. The headset will cost you $59.99, making it a bit more than half the price of the $99.99 Wireless Headset.

The new wired headset features a design nearly identical to that of its more expensive older brother. If not for the wire running out and the missing green strip around the earpiece, you’d really have a hard time telling them apart.

Even better, Microsoft touts the new headset as supporting many of the same technical features as the Xbox Wireless Headset. You’ll still be able to take advantage of “high-fidelity spatial sound technologies including Windows Sonic, Dolby Atmos, and DTS Headphone: X,” for instance.

While the new wired headset promises “clear microphone performance,” the product description is missing some of the flashier bullet points from the wireless version, like voice isolation, auto-mute, and an indicator light on the mic boom. There’s still a manual mute button, however, so you won’t need to game with a hot mic.

The new Xbox Stereo Headset connects directly to the Xbox controller’s 3.5mm audio jack, so while you’ll be tethered to your controller, you won’t be tethered to the system itself. (And remember that some older Xbox wireless controllers lack the 3.5mm port, so this headset won’t work with that.)

For more on the Xbox Stereo Headset or to find a retailer, you can check out the official product page.