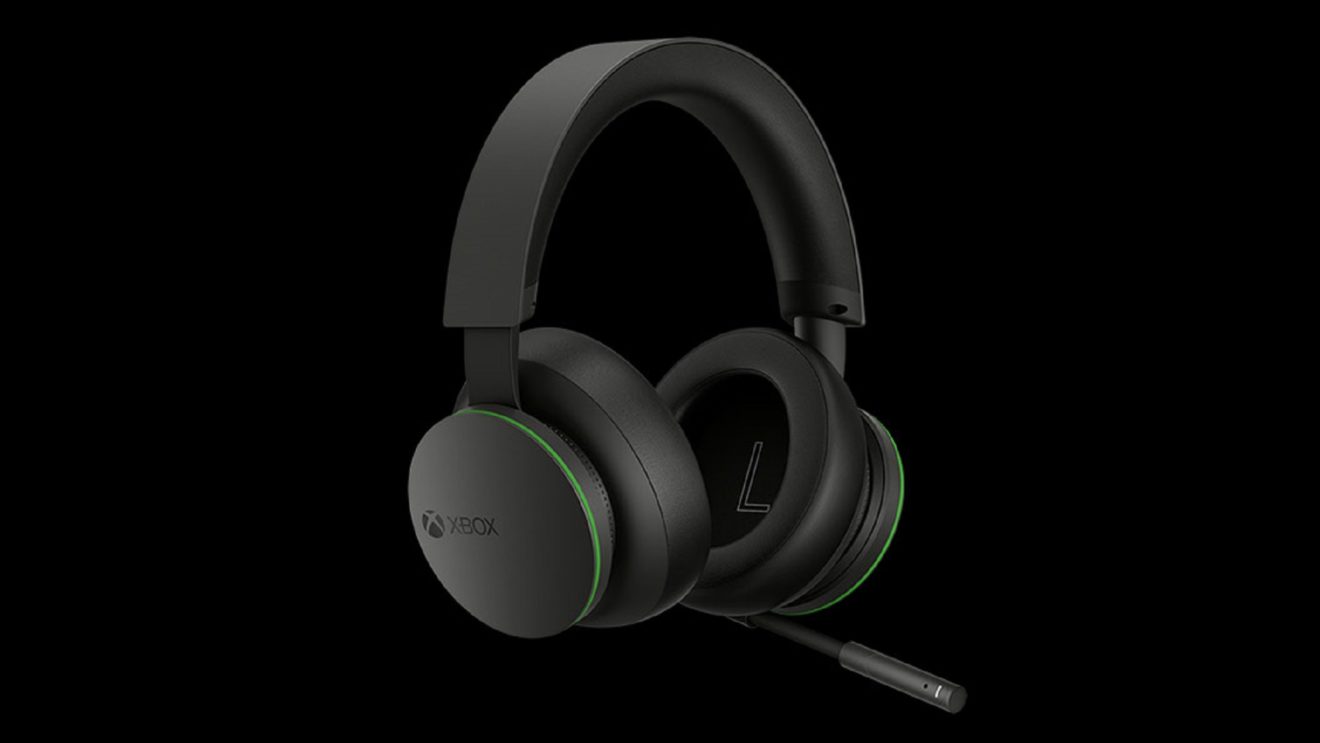 Xbox has revealed its new Wireless Headset for Xbox Series X/S, Xbox One, and Windows 10 PC, and it’s launching on March 16th for $99.

The headset boasts “spatial sound technologies including Windows Sonic, Dolby Atmos, and DTS Headphone: X for realism and audio precision that fully surrounds you,” according to its official announcement. The microphone features dual beamforming and an auto-mute feature (which can be turned off) to help separate your voice from any background noise.

One of the most convenient features is how the headset integrates with either you Xbox console or Windows PC. Using the same wireless technology as your Xbox controller, it’s easy enough to connect to an Xbox console and PC through the Xbox Accessories App, which lets you adjust your settings from either the console or desktop. You can also connect it to Bluetooth-ready devices, which is especially nice if you’re playing Xbox games on your phone through xCloud. The headset even lets you simultaneously pair to your phone and your console.

Battery life seems pretty decent, too. Charging for a half-hour will get you four hours of battery life, at least in the beginning, and a three-hour charge will “reach up to 15 hours of battery life when the headset is not in use.” However, Xbox warns that battery life “varies significantly with distance from console, additional accessories, usage and other factors.”

Pre-orders have opened at select retailers.