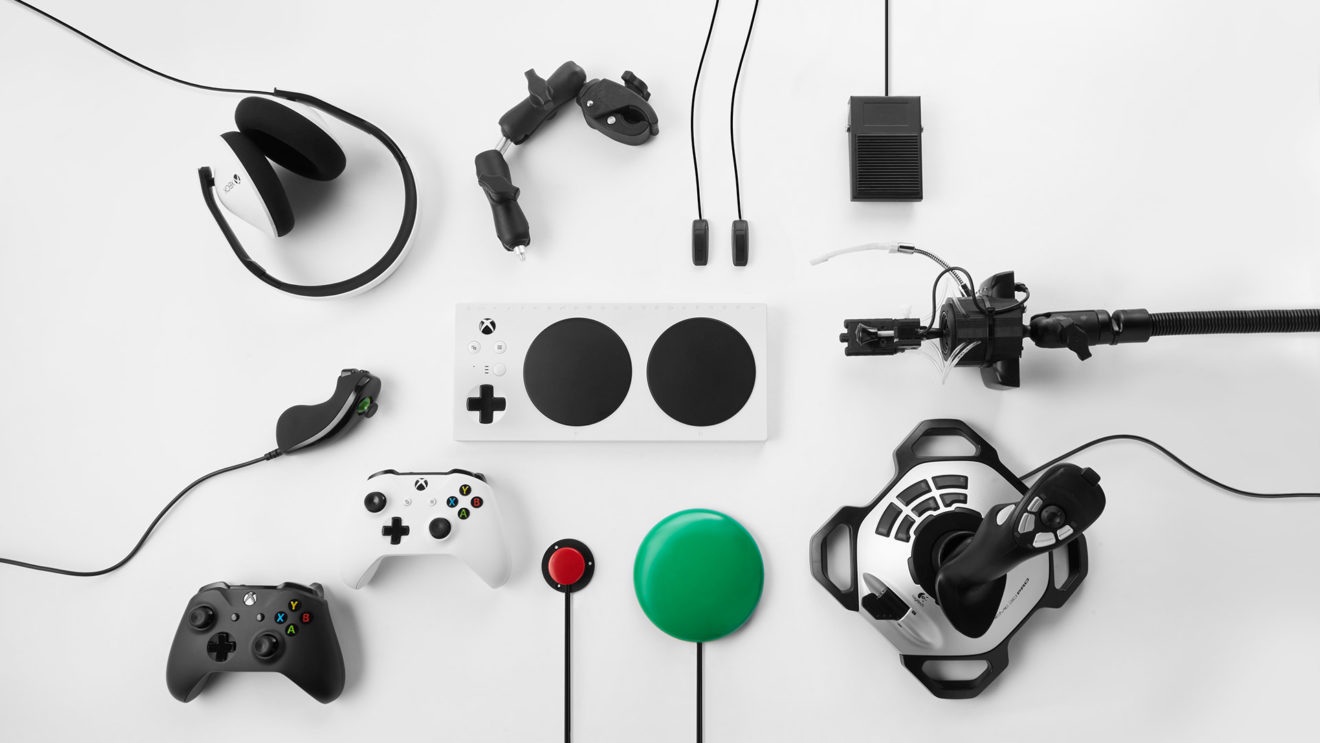 Xbox reminds everyone that Xbox One controllers are forward-compatible

The race to the next generation of video game consoles has seen Sony and Microsoft endlessly take shots at each other’s game plans, and today, the latest volley comes over controllers.

Yesterday, Sony offered deeper details on how controllers will work on the PlayStation 5. While the current crop of DualShock 4 pads will still be fully functional on a PS5 when playing PS4 games through backward compatibility, they won’t be able to be used for actual next-gen PS5 titles.

Meanwhile, the Xbox team today reiterated something it has already stated months ago: that all of the Xbox One controllers you currently own will be fully usable on the Xbox Series X. No matter if it’s a standard official controller, one of the Elite Wireless options, a third-party “Designed for Xbox” input device or headset, or even Microsoft’s fantastic Xbox Adaptive Controller, all of them will work for any game on the Xbox Series X. (Well, within limits—for example, if a game that requires analog controls wouldn’t work with a digital-only arcade stick, it still wouldn’t work obviously.)

As well, the new generation of Xbox Series X controllers are also backward compatible not only with the Xbox One, but also PC, iOS and Android devices. This comes in part thanks to the fact that the new Xbox controllers really only have one major hardware difference: the addition of a Share button.

So, if you’re a household that’ll have both current-gen and next-gen Xbox hardware, every controller you own will be able to be put to use.