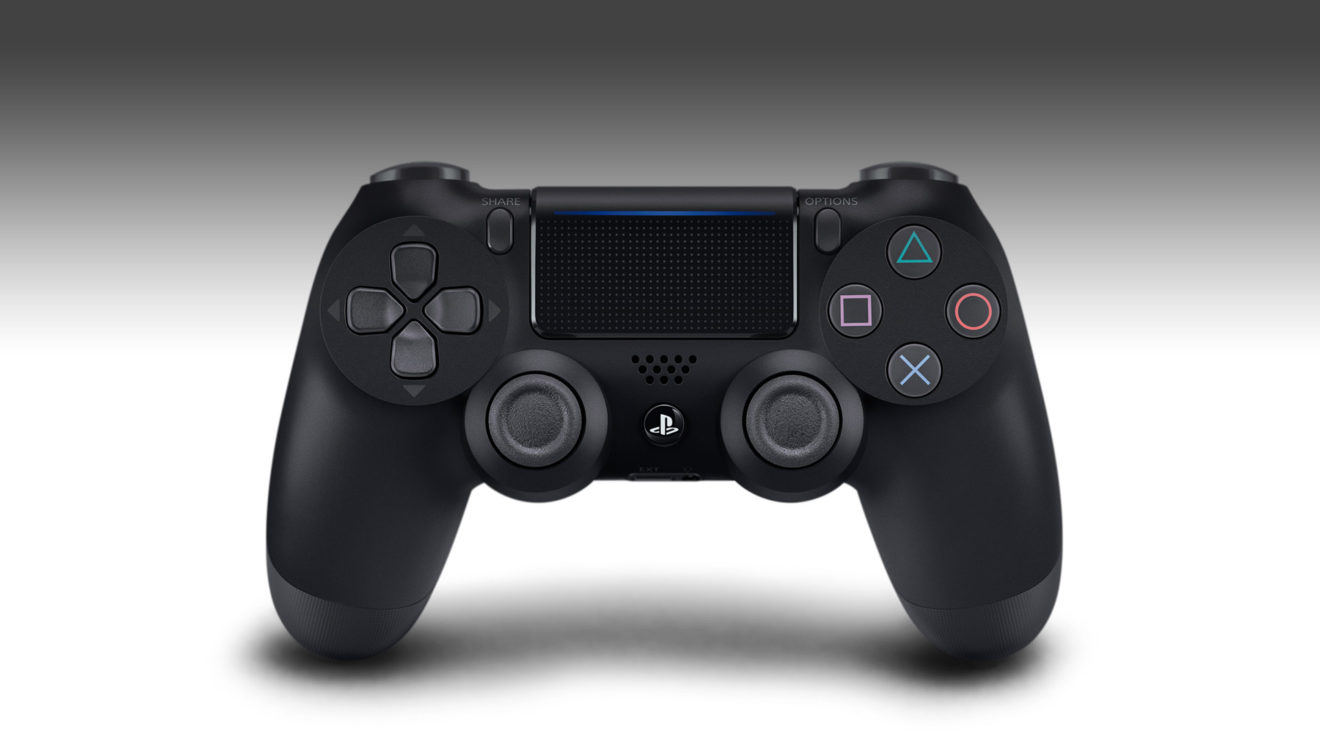 The PlayStation Blog has published a brief guide outlining which PlayStation 4 peripherals will be compatible with the upcoming PlayStation 5, and it includes some bad news for those hoping to bring their collection of DualShock 4 controllers into the next generation.

While the DualShock 4—and other officially licensed third-party gamepads—will be able to connect with the PS5, you’ll apparently only be able to use it to play PS4 games through backward compatibility. If you want to play games built natively for the PlayStation 5, you’ll need to make the switch to the new DualSense controller. Sony briefly explained this move, saying, “We believe that PS5 games should take advantage of the new capabilities and features we’re bringing to the platform, including the features of DualSense wireless controller.” Those new features include improved haptic feedback (aka rumble) and adaptive triggers that can increase resistance based on gameplay.

It’s not all bad news, however. Some specialty controllers—Sony lists “officially licensed racing wheels, arcade sticks, and flight sticks”—will work with both PS4 and PS5 games on PS5. So will the official Platinum and Gold Wireless Headsets, as well as “third-party headsets that connect via USB port or audio jack.” The current headset companion app, however, will not make the jump to the PlayStation 5, so it’s possible you may lose some functionality like game-specific audio profiles.

Interestingly, Sony is also promising that PS4’s PlayStation Camera, the PS Move motion controllers, and the PlayStation VR Aim controllers will continue to work on compatible PSVR games. Notably, there’s no specific delineation between backward-compatible PSVR games originally released on PlayStation 4 and PS5-specific PSVR games—likely because Sony has been somewhat cagey on its future VR plans. Still, we do know the existing headset will work on the new console.

Finally, Sony issued a general warning that “not all PlayStation officially licensed or third-party peripherals/accessories may work on PS5,” and suggested “checking with the manufacturer to confirm whether a product will work on PS5 and specific titles.”

The PlayStation 5 is due out this holiday season.