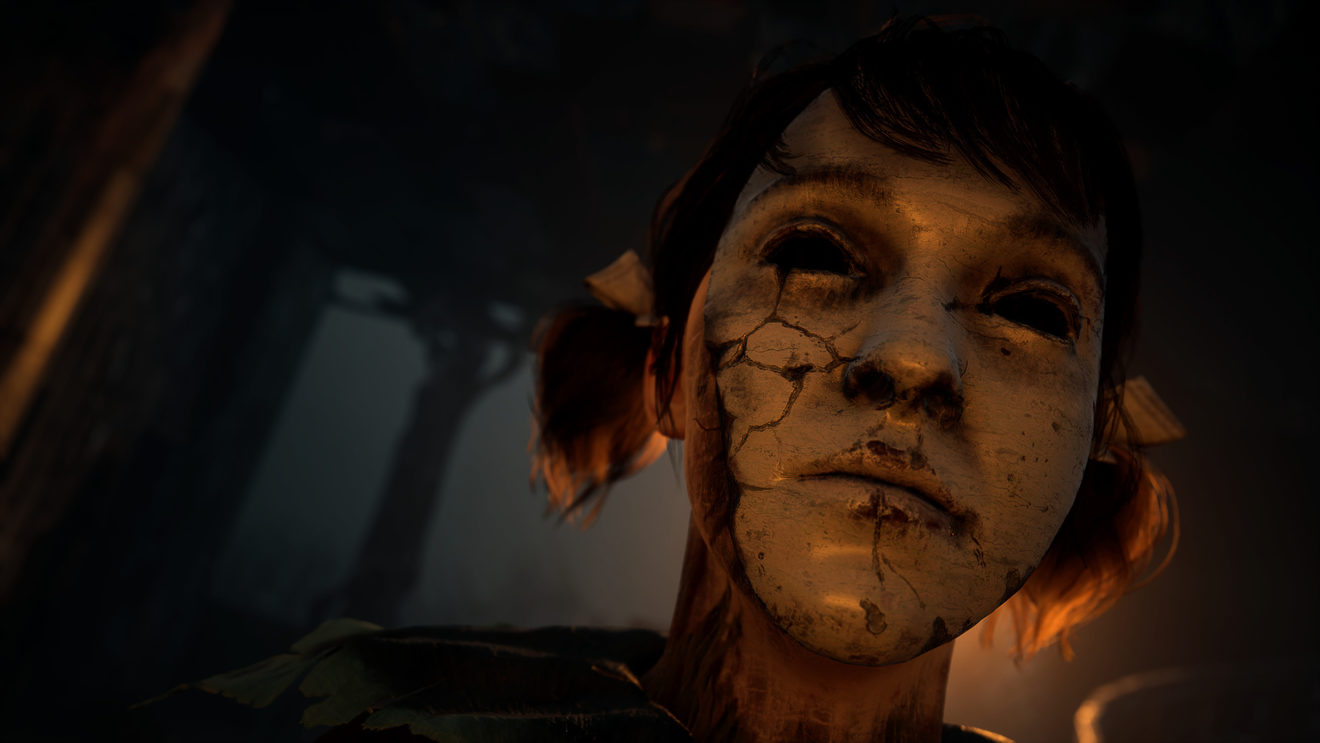 Developer Bloober Team has released a new video explaining the intriguing “Dual Reality system” in its upcoming next-gen game, The Medium, and how it takes advantage of Xbox Series hardware.

Bloober’s Michał Napora explains in the brief video that “about two thirds” of the game will take place in either the physical world or in the spiritual world. However, there will be moments that players will experience both of those worlds simultaneously via a split-screen, and this is the “Dual Reality” system.

During these moments, players will control the game’s psychic protagonist Marianne in both worlds simultaneously in order to solve puzzles. What happens in one world affects the other world, so understanding this is the key to making it through those situations. Sometimes, one reality will be favored with a bigger screen, depending on the situation.

Though it’s unclear exactly what triggers the Dual Reality moments, it doesn’t appear as if the player has control over when it happens. However, Napora contributes the ability to render both worlds simultaneously in real-time to the “new generation of consoles,” specifically the Xbox Series’ much-touted Velocity Architecture and SSDs.

Layers of Fear and Blair Witch developer Bloober Team revealed The Medium back in May, and also announced that Silent Hill composer Akira Yamaoka was working on the game’s score with with its own Arkadiusz Reikowski.

The Medium launches on December 10th for Xbox Series X|S and PC.